Son of a samurai of the Owari clan (later samurai of the Shimousa Sogano clan). He studied law at Daigaku Nanko (later University of Tokyo) as a student dispatched by the Sogano clan in 1870, but dropped out later. He joined the Bureau of Transport and Communications in 1879. He worked at the Home Ministry and the Ministry of Agriculture and Commerce. He served as Monbu gonsho-shokikan (Assistant Secretary at the Ministry of Education) in 1882 and concurrently as dajokan gonsho-shokikan in 1884. He also served as the director the Cabinet Gazette Bureau in 1889. He made a trip to France in 1890 and bought Japan's first Marinoni printing press. He was instrumental in the reform of the "Kanpo" (Official Gazette). After resigning the post in 1892, he joined the "Osaka Asashi Shimbun" Company and wrote editorials. He was involved in the publication of many magazines including the "Kokka" and "Nijurokuseiki", etc. He was appointed the Chief Secretary of the Cabinet in the second Matsukata Cabinet in 1896. 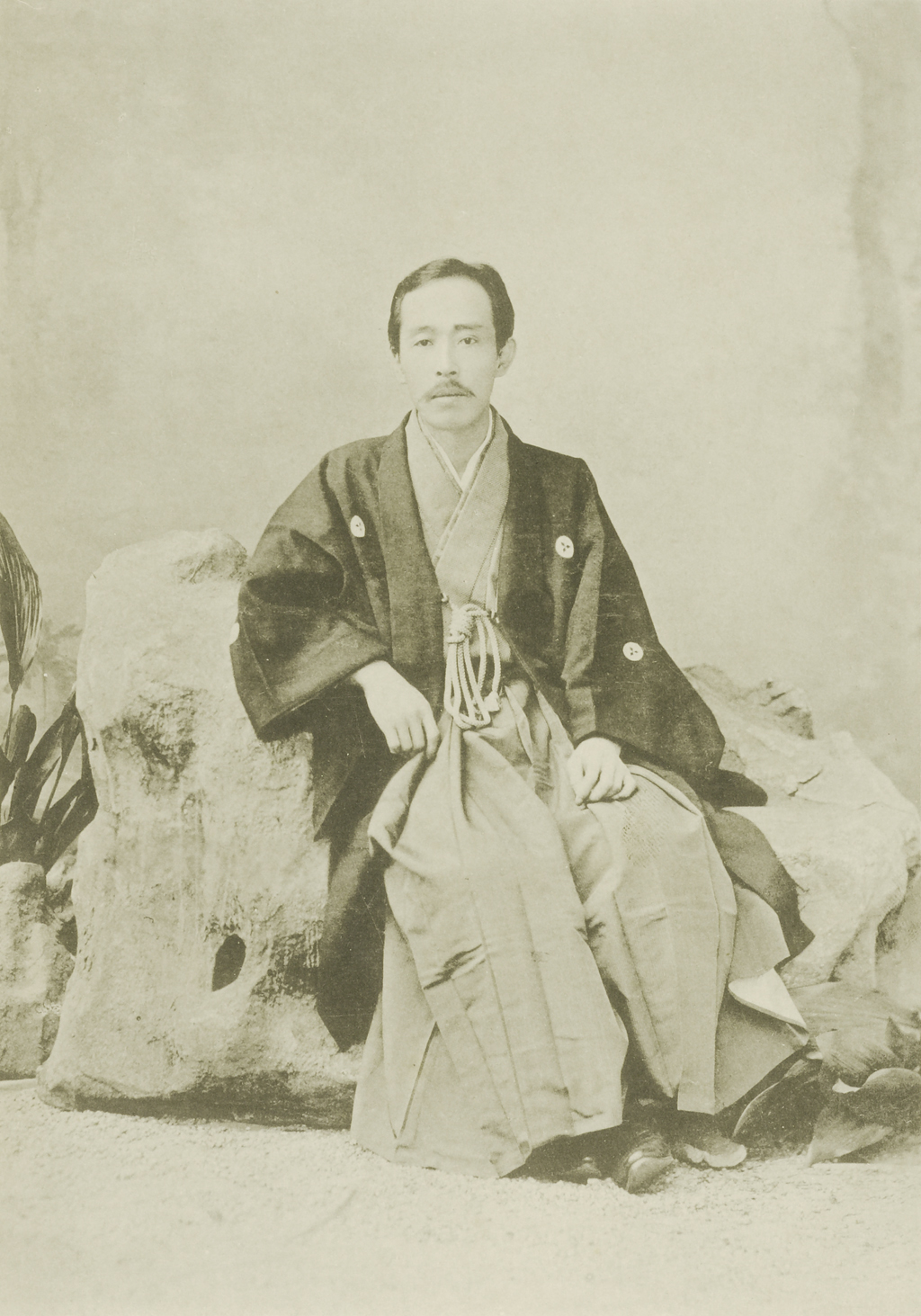