Psychologist. Interested in Western studies, he entered the Doshisha English School as one of its first students. In 1881 he became a teacher at the Tokyo English School (later, Aoyama Gakuin University). In 1883 he entered Boston University, and in 1885 continued his study on psychology and philosophy at Johns Hopkins University under the mentorship of Stanley Hall. In 1890 he became a professor of literature at the Imperial University. In 1897 he set up the first psychological laboratory in Japan and offered professional training for psychology. In 1903 he also established a psychological laboratory in his university’s campus. He was selected as a member of the Japan Imperial Academy in 1906. 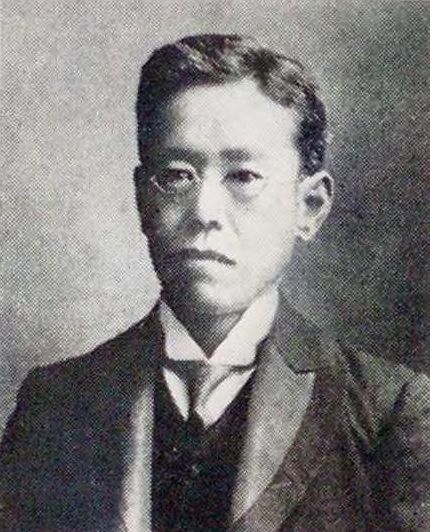