Dentist. In 1889 he graduated from Keio Gijuku. After experiencing other jobs like journalist and English teacher, he entered Takayama Shikai Gakuin in 1893 and passed the dentist license exam in 1895. He went to China and after his return to Japan, he took over his alma mater and changed the name to Tokyo Shikai Gakuin. In 1907 it again changed the name to Tokyo Shikaigaku Senmon Gakko (later, Tokyo Dental College). In 1903 he established the Dai Nihon Shikai-kai (later, Japan Dental Association) and served as president. He also was appointed as the first president of the Japan Dental Association. He was known for sponsoring Noguchi Hideyo, who studied at his school. 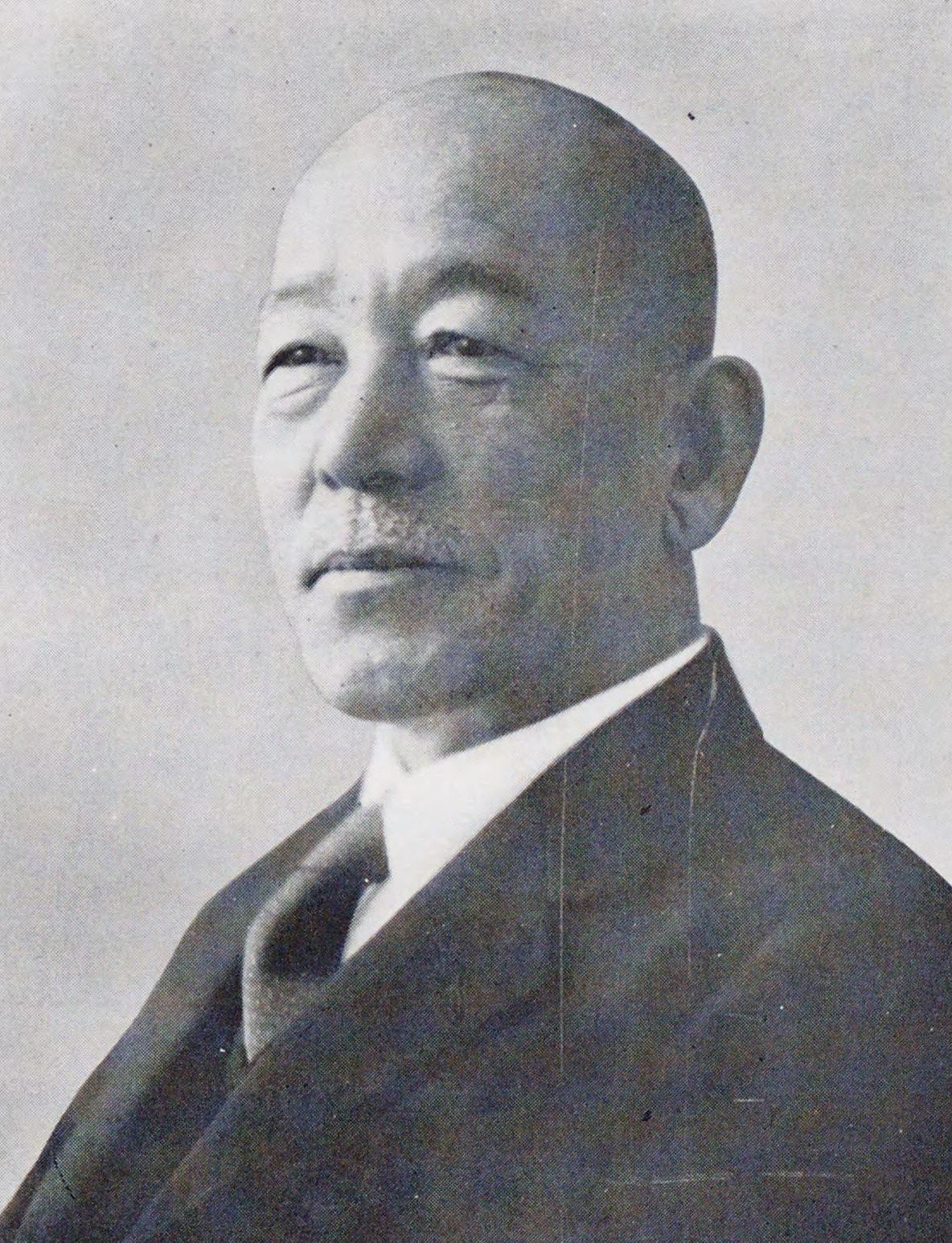