A scholar and philosopher who graduated from the Faculty of Philosophy at Tokyo Imperial University in 1912. After attending graduate school, he went to Europe in 1921 and studied empirical philosophy with Heinrich Rickert, Martin Heidegger, and Henri Bergson. Upon returning to Japan, he published Iki no kozo (the structure of chic) in 1930, in which he analyzed Japanese culture using the methodology of interpretation developed by Heidegger. He became a professor at the Kyoto Imperial University in 1935. His other works include Seiyo kinsei tetsugaku shiko (history of early modern western philosophy) and Guzensei no mondai (the problem of contingency). 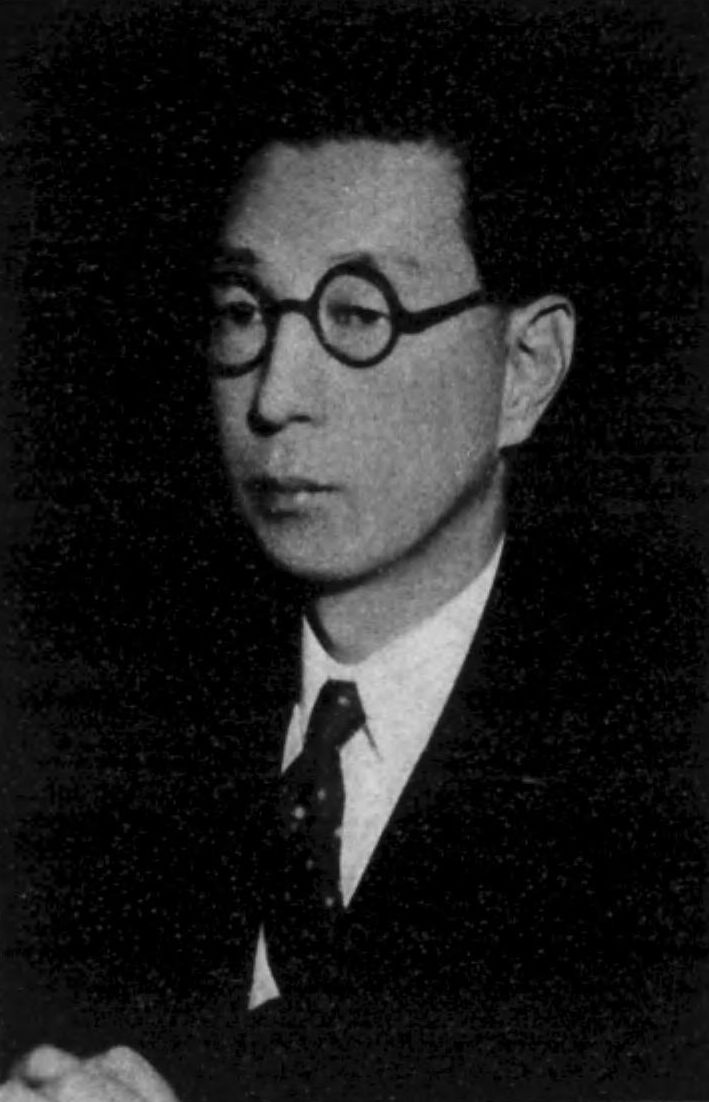