Businessman. After a decade of working as an apprentice, he was employed by Suzuki Shoten, a sugar and camphor trader in Kobe, in 1886. After the passing of his employer Suzuki Iwajiro in 1894, he started to manage the business as banto in place of Iwajiro’s wife, Yone. He legally changed Suzuki Shoten into a general partnership company and served as general manager. Later, he helped manage Kobe Steel, Ltd. and expanded his business. Around World War I, Suzuki Shoten became a sogo shosha comparable with Mitsui and Mitsubishi. Hit by the stagnation after WWⅠ, however, his business came to a standstill and finally went bankrupt in the financial crisis of 1927. He attempted to rebuild Suzuki Shoten for the rest of his life but passed away from sickness before achieving this goal. 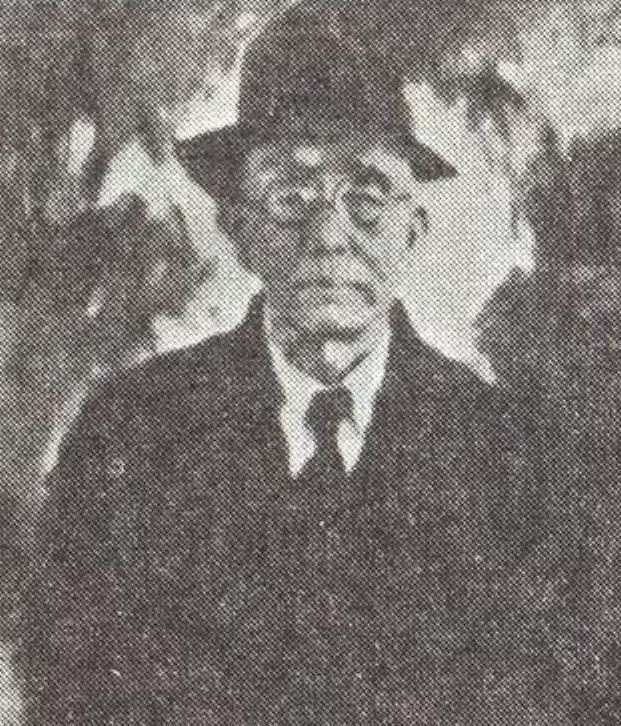