A poet who graduated from Otsu High School for Girls. Starting in 1923, she published poems for children in magazines such as Doyo, Kin no hoshi, Fujin kurabu, and Fujin gaho. Her talent was recognized by people like SAIJO Yaso and by 1929 she had 90 publications. After marrying, she was forced by her husband to give up poetry. Although she eventually divorced, not long thereafter she committed suicide on March 10, 1930, one month before her 27th birthday. In 1982, an aspiring children’s author, YAZAKI Setsuo, discovered 512 unpublished poems, which were published as Kaneko Misuzu’s Complete Works in 1984. Her most famous poems include Tairyo (the big catch) and Watashi to kotori to suzu to (me, a little bird, and a bell). 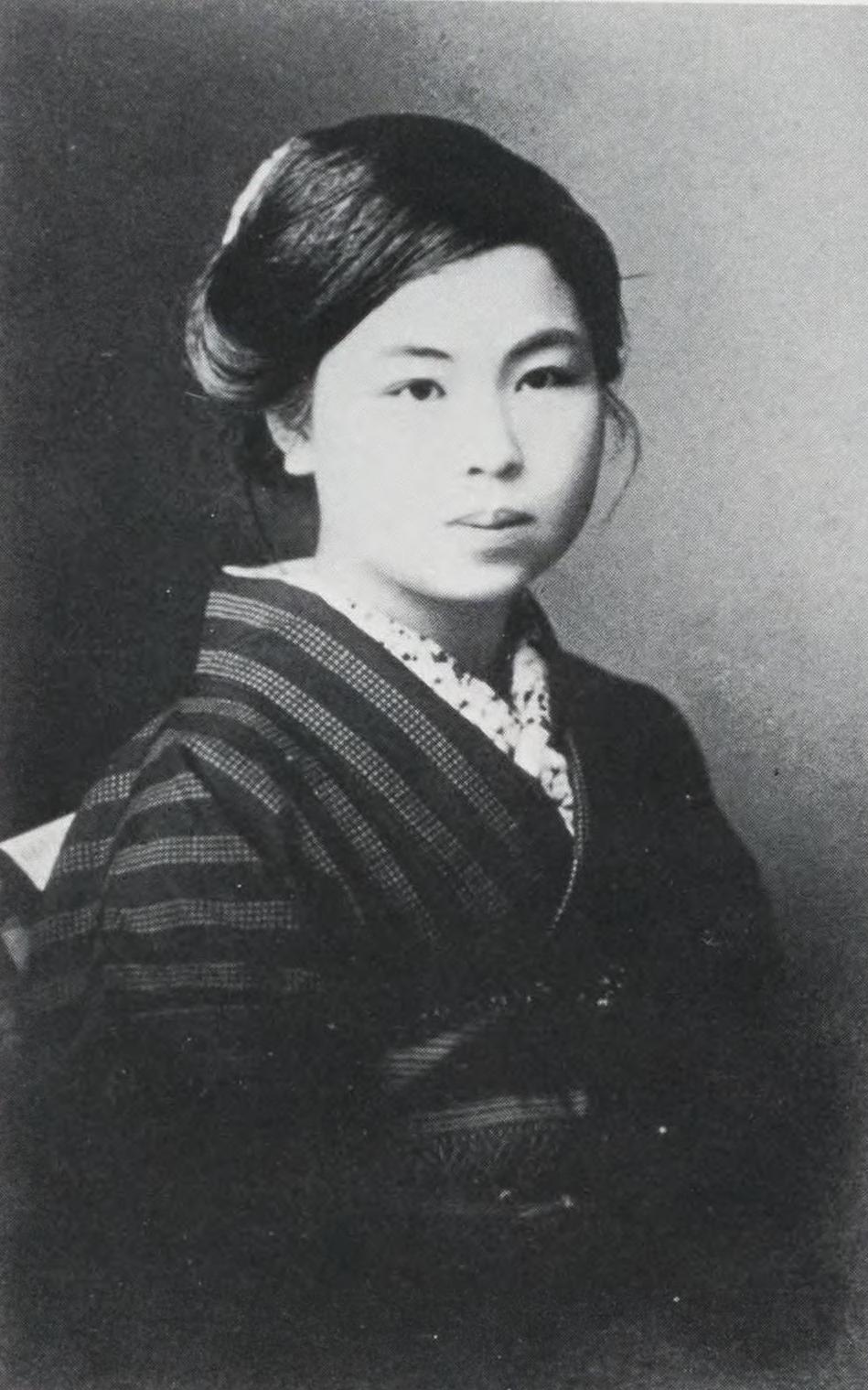