A journalist who graduated from the Faculty of Law at Tokyo Imperial University in 1899. After a stint at the Tokyo Fire Insurance Company, he worked for a number of newspaper companies, including the Hakubunkan, the Shimotsuke Shimbun, the Osaka Mainichi Shimbun, and the Osaka Asahi Shimbun before becoming the editor-in-chief of the Shinano Mainichi Shimbun in 1910. He left the Shinano Mainichi, however, in 1912, after criticizing the suicide of General Nogi Maresuke. After serving as editor-in-chief of the Shin-Aichi Shimbun, he returned to the Shinano Mainichi Shimbun in 1928 but was once again forced to resign in October 1933 after the military criticized an editorial he wrote entitled "Laughing at the Great Kanto Air Defense Exercise.” Thereafter, he moved to Nagoya and presided over the Nagoya Reading Club. He also self-published the magazine Tazan no ishi (stones of another mountain) in 1934, which was censored multiple times for criticizing the military. 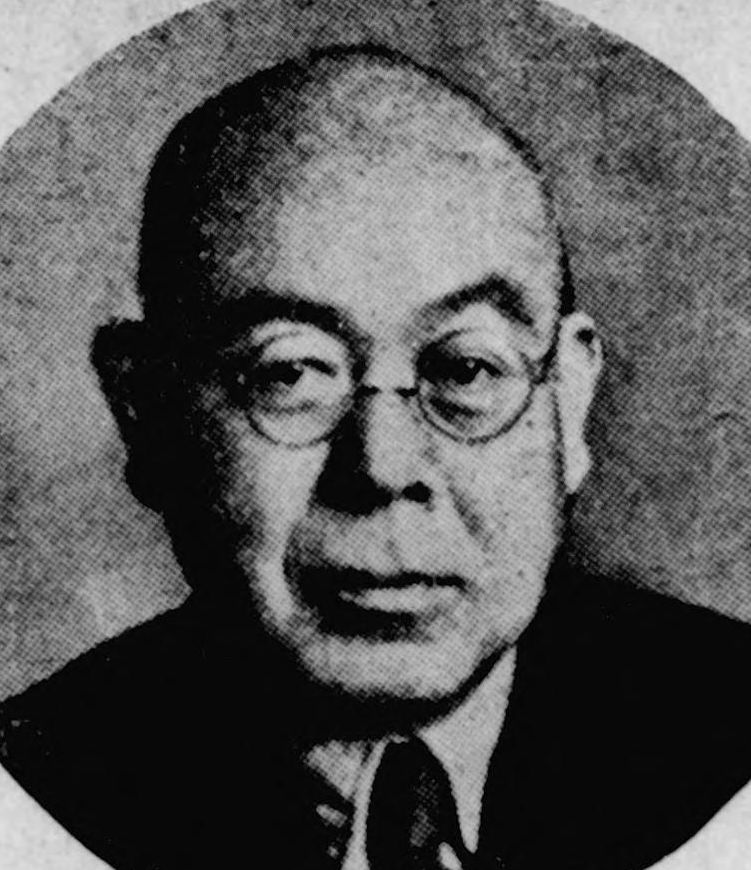