Journalist and historian of newspapers. Childhood name was Kameshiro. He moved to Tokyo in 1881 and published Tonchi Kyokai Zasshi in 1887. He launched many newspapers and journals such as the newspapers Kokkei Shimbun and Osaka Kokkei Shimbun, the journal Kono Hana, and the daily journal Fuji. He ran into a lot of difficulties for his satirical articles against the government. After the Great Kanto earthquake, he realized the necessity of conserving newspapers and journals of the Meiji era and organized the Meiji Bunka Kenkyukai with Yoshino Sakuzo, Osatake Takeki and Ishii Kendo, while writing articles. He was appointed a director of the Meiji Shimbun Zasshi Bunko established at the Imperial University of Tokyo in 1926 and made efforts to collect and conserve these materials. 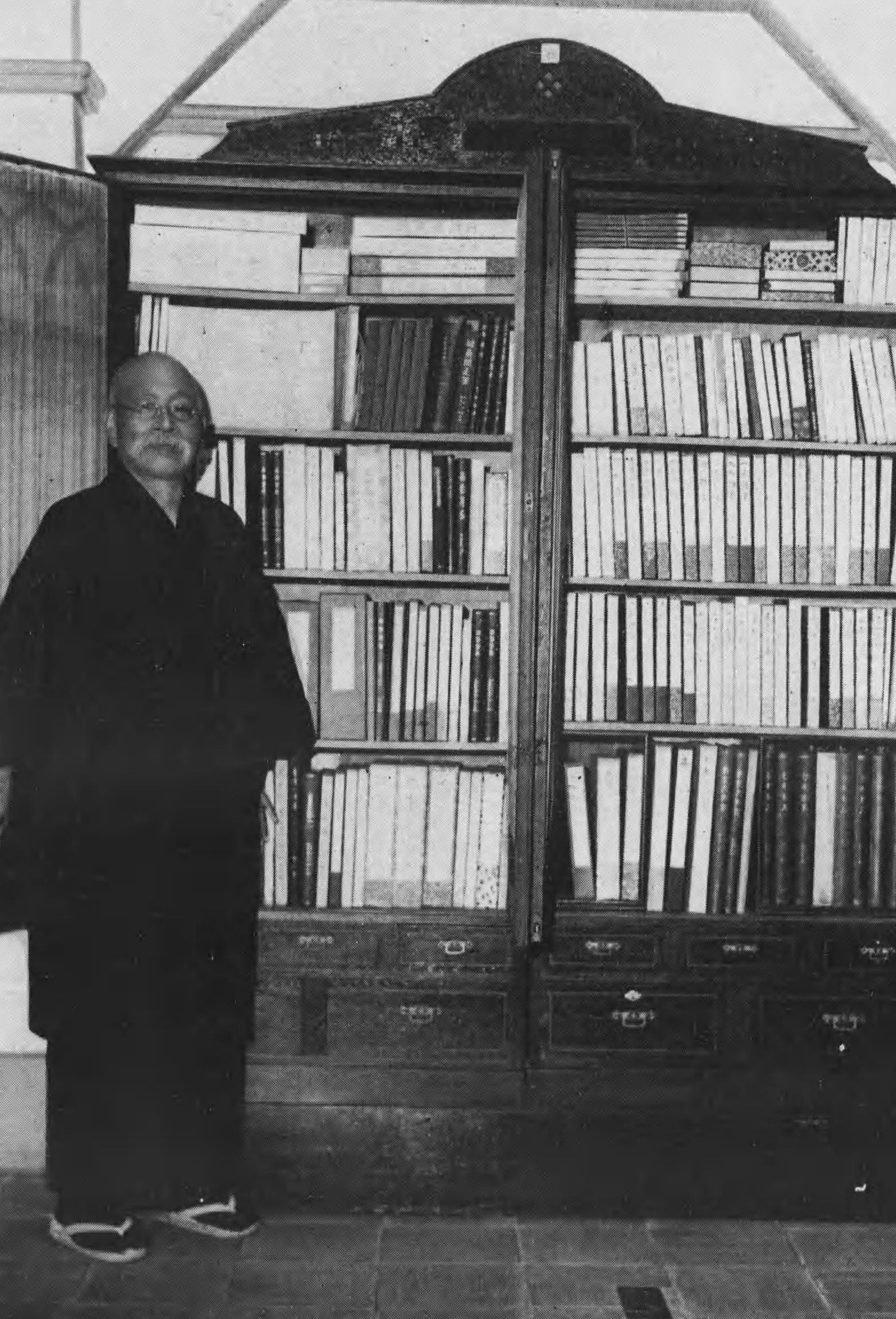