Legal academic. Son of a samurai of the Kochi clan. He fought the Boshin War. He went to study to the U.S. and England in 1872 and after returning to Japan he formed the society Kyosondoshu to conduct enlightenment activities in 1874. He joined the new government since 1876 and served as shiho shojo(officer of Justis Ministry), the sho-shokikan (lower-ranked secretary) of the Chamber of Elders and the auditor. When he was involved in the development of the legal system, he deepened a friendship with Shigenobu Okuma. Due to in the Political Crisis of 1881, however, he resigned the post. He participated in the foundation of the Rikken Kaishinto (Constitutional Reform Party) in 1882. He founded the Tokyo Senmon Gakko (current Waseda University) and served as a teacher. 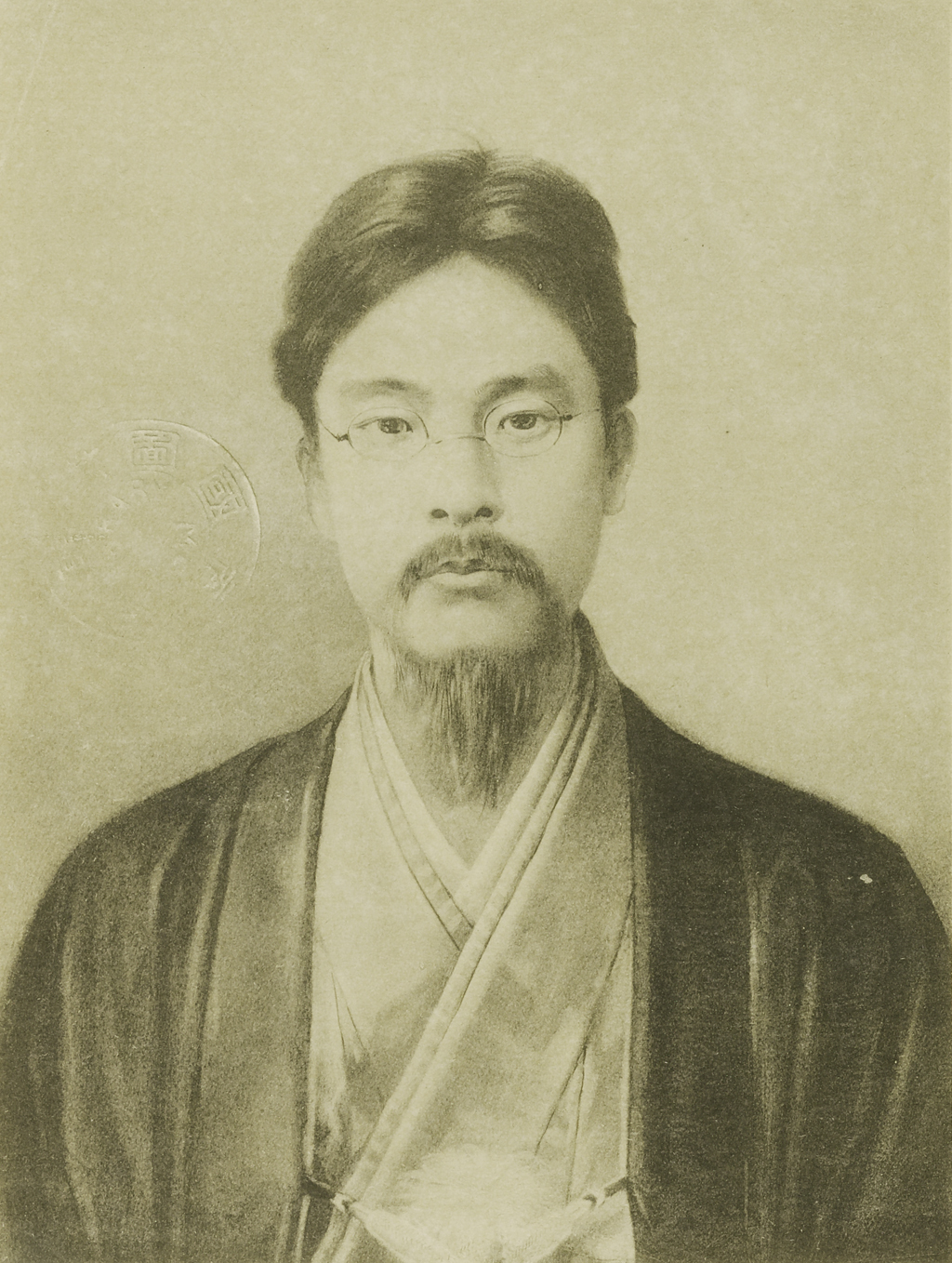