Biologist. After graduating from the Department of Animal Studies under the Faculty of Science of the University of Tokyo, he studied in Germany for three years beginning in 1891. He was mentored by August Weismann at the University of Freiburg and by Rudolf Leuckart at Leipzig University. He returned to Japan in 1894 and continued his studies into the development and morphology of ascidiacea, leeches and moss animals. A professor at Tokyo Higher Teacher’s College. In 1904, he published Shinka-ron Kowa (Lectures on Evolutionary Theory), a best-seller as the first book which introduced the theory of evolution to the Japanese public. He contributed to the spread of the theory of evolution and was a cultural critic. 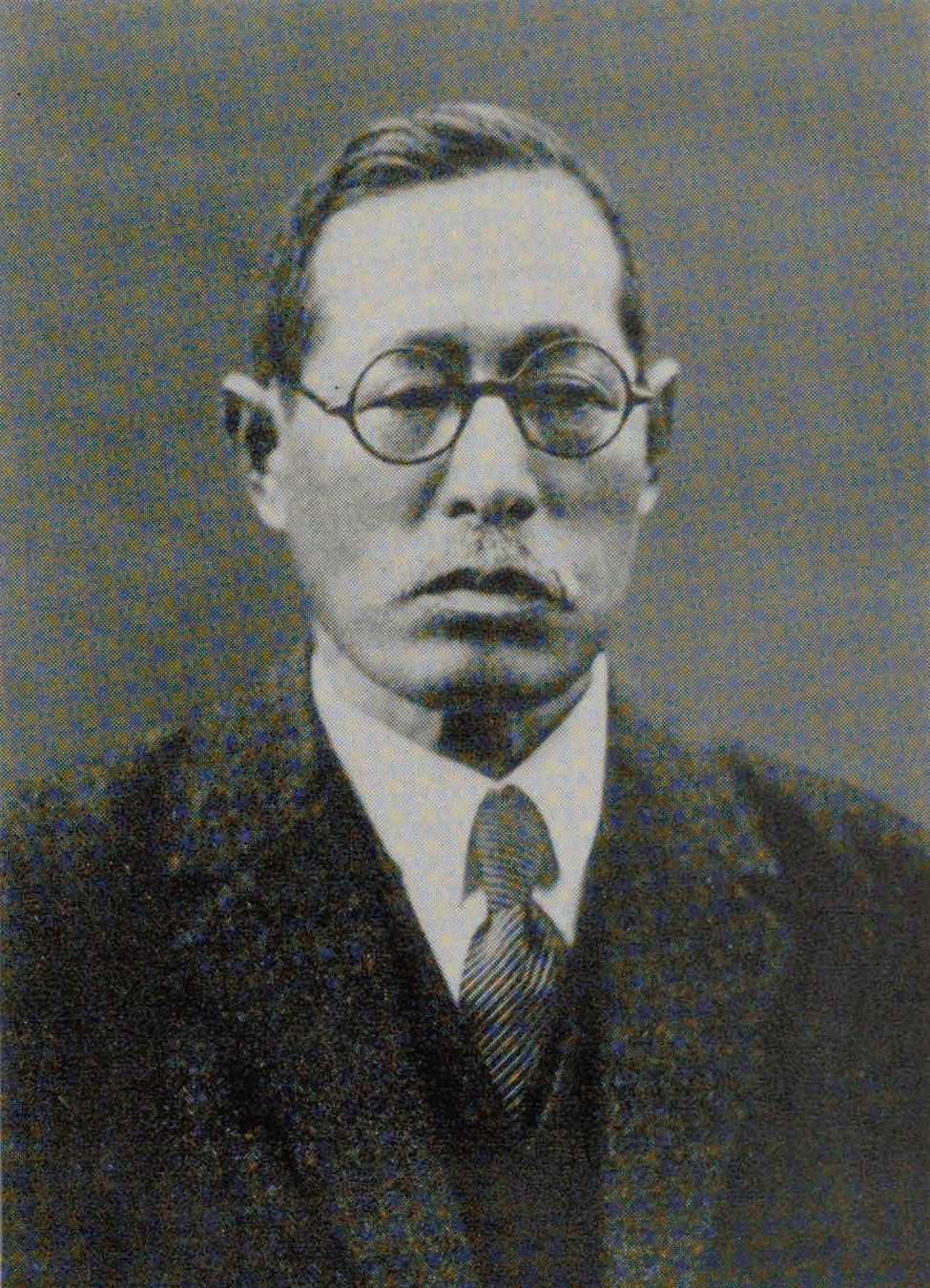