Son of Yoshiyasu Maeda, a samurai and herbal doctor of the Kagoshima clan. He went to Nagasaki to study at the Gogaku Juku (language school) in 1865. He published the "Wayaku Eijiten" (English-Japanese Dictionary) ("Satsuma Jisho" (Satsuma Dictionary)) together with Shinkichi Takahashi and his brother Kenkichi Takahashi. He went to France to study in 1869 and worked at the French Legation as the second-class secretarial clerk in 1875. After returning to Japan, he served as the secretary general of the Paris International Exposition in 1878. He wrote the "Kogyo Iken" in 1884 and played an active part in Shokusan Kogyo (Increase Production and Promote Industry). He successively served as the governor of Yamanashi Prefecture in 1888, as director-general of the Industrial Affairs Bureau of the Ministry of Agriculture and Commerce in 1889, and the Vice-Agriculture and Commerce Minister in 1890. He was opposed to the Agriculture and Commerce minister Munemitsu Mutsu and left the post the same year. Subsequently, he travelled across Japan in order to promote the movement for the development of regional industry as well as the organization of business corporations and was called a "common people's Agriculture Minister". Member of the House of Peers and danshaku (baron). 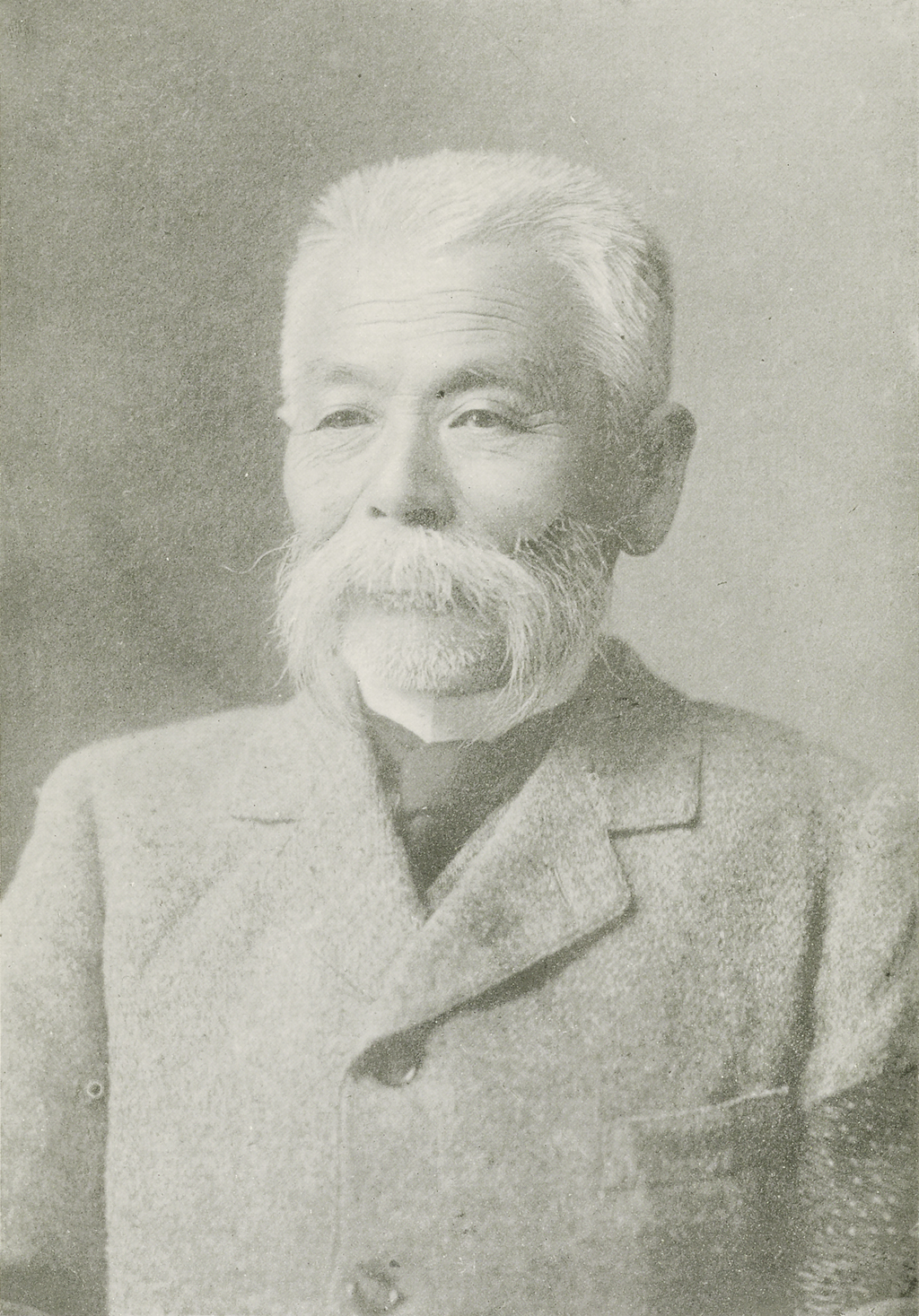