Jurist and Doctor of Jurisprudence. Eldest son of Hakuzan Takahashi, the official Confucian teacher of the Takato clan. He graduated from the Law College of the Imperial University in 1894. He became professor at the Naval War College and taught the international law. During the Sino-Japanese War, he served as legal advisor to the commander-in-chief of the Standing Squadron. After studying in England, France and Germany, he became professor at the Imperial University of Tokyo. He taught the international public law and diplomatic history. He drafted the so-called Shichihakase Ikensho, a written statement to argue for hard-line policy against Russia and maintenance of Manchuria, and submitted it to the Prime Minister Katsura and Minister of Foreign Affairs Komura in 1903. He served as the director -general of the Cabinet Legislation Bureau in the second Okuma Cabinet in 1914 and was selected as a member of the House of Peers by Imperial command in 1916. 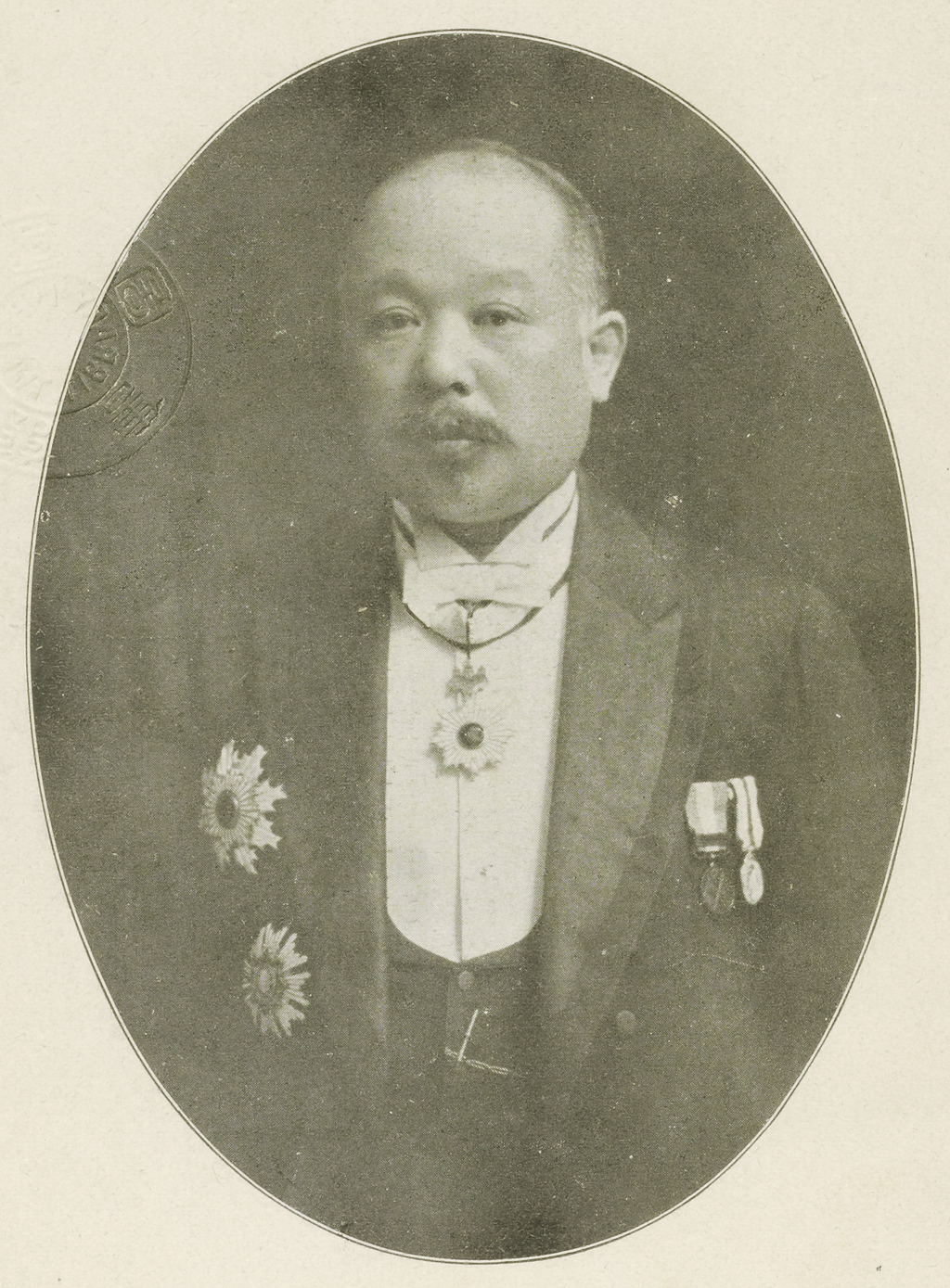