In 1916 he graduated from the Department of English Literature at the Kyoto Imperial University. In university he participated in publishing the magazine Shin Shicho (3rd and 4th series). After his graduation, he became a press writer mostly following societal topics at the Jiji Shinpo. Whilst working at the press company, he was recognized in the literary world for his short stories including Mumei Sakka no Nikki (Diary of an Anonymous Writer) and Onshu no Kanata ni (Beyond the Pale of Vengeance). His style with clear theme setting and smart wording was described as Shin Richi-ha. In 1923 he established the company Bungei Shunju and started a magazine of the same name. He established the Japan Writers’ Association, and in 1936 became its first president. He also launched the Akutagawa Prize, Naoki Prize and Kikuchi Kan Prize, and as a head of Daiei Motion Picture Company, he was involved in the film industry, thereby contributing to the education of younger writers and spread of literature. In the postwar period, he passed away before the end to his restriction from holding a public post after being purged. His notable works include Tadanaokyo Gyojoki (Record of Sir. Tadanao’s Actions), Madame Pearl and the play Father Returns. 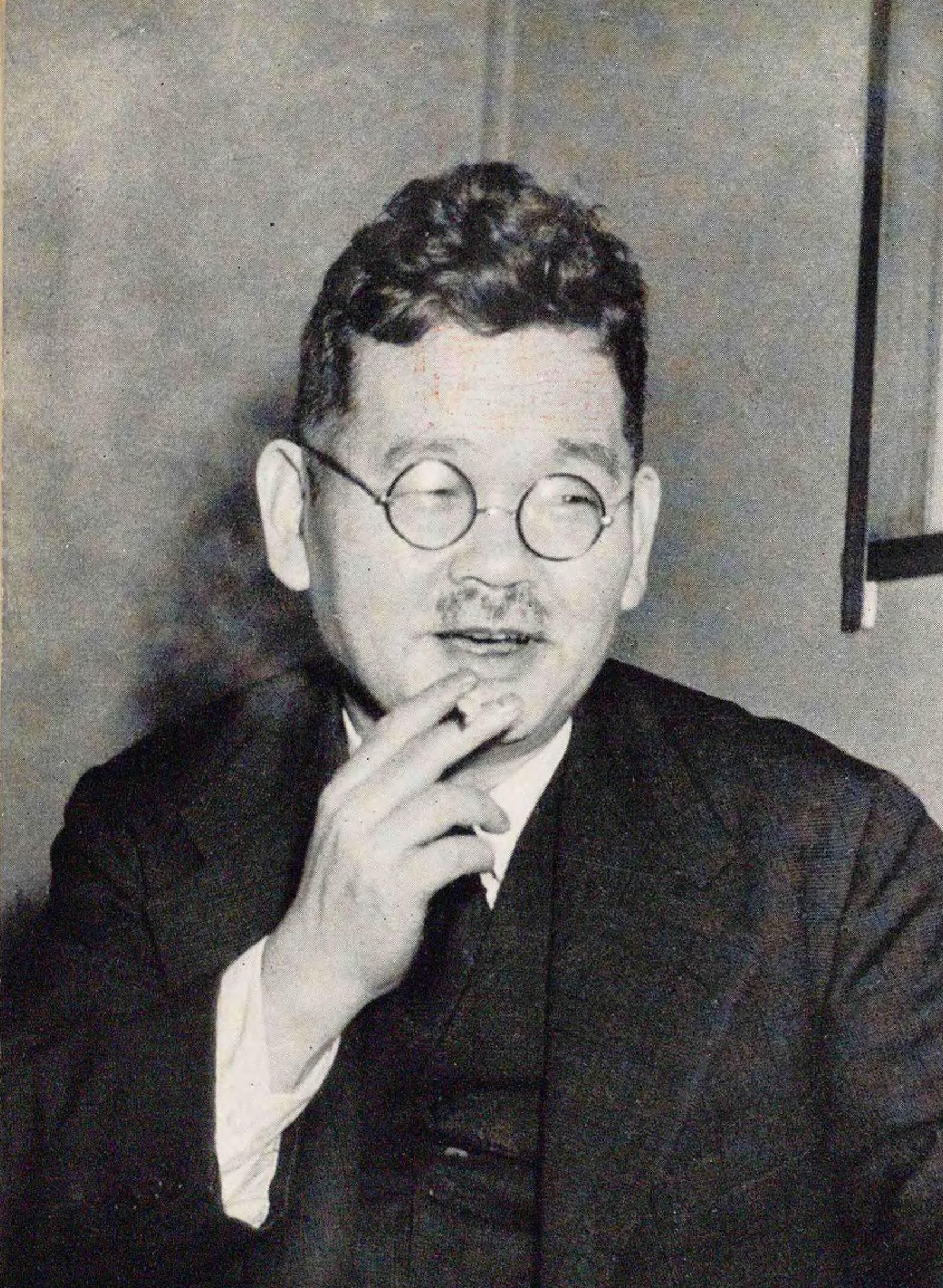