Mineralogist. Son of a samurai of the Obama clan. He studied mineralogy at Kaisei School and he served as assistant-professor under Prof. Naumann at the Department of Geology in the Faculty of Science of the Imperial University of Tokyo in 1878. He served as the first director of Geological Survey of Japan in 1882 and after studying in Germany in 1884, he concurrently took the position of professor at the Faculty of Science of the Imperial University of Tokyo in 1885. He also served as the director-general of Mining Affairs of the Ministry of Agriculture and Commerce and enacted the Mining Ordinance in 1889. He also played an active role in the establishment of modern steel plants and served as the Commissioner of Steelworks in 1897. He got involved in the collection, classification and translation of mineral samples into Japanese and wrote the books of "Honpo Kinseki Ryakushi" (1878) and "Nihon Kobutsushi" (1904) to establish the modern study of mineralogy in Japan. He was selected as a member of the House of Peers in 1917. He was also known for his collection and study of ancient documents and wrote the "Hosho Yoroku" (1918). He developed a scientific bibliology. 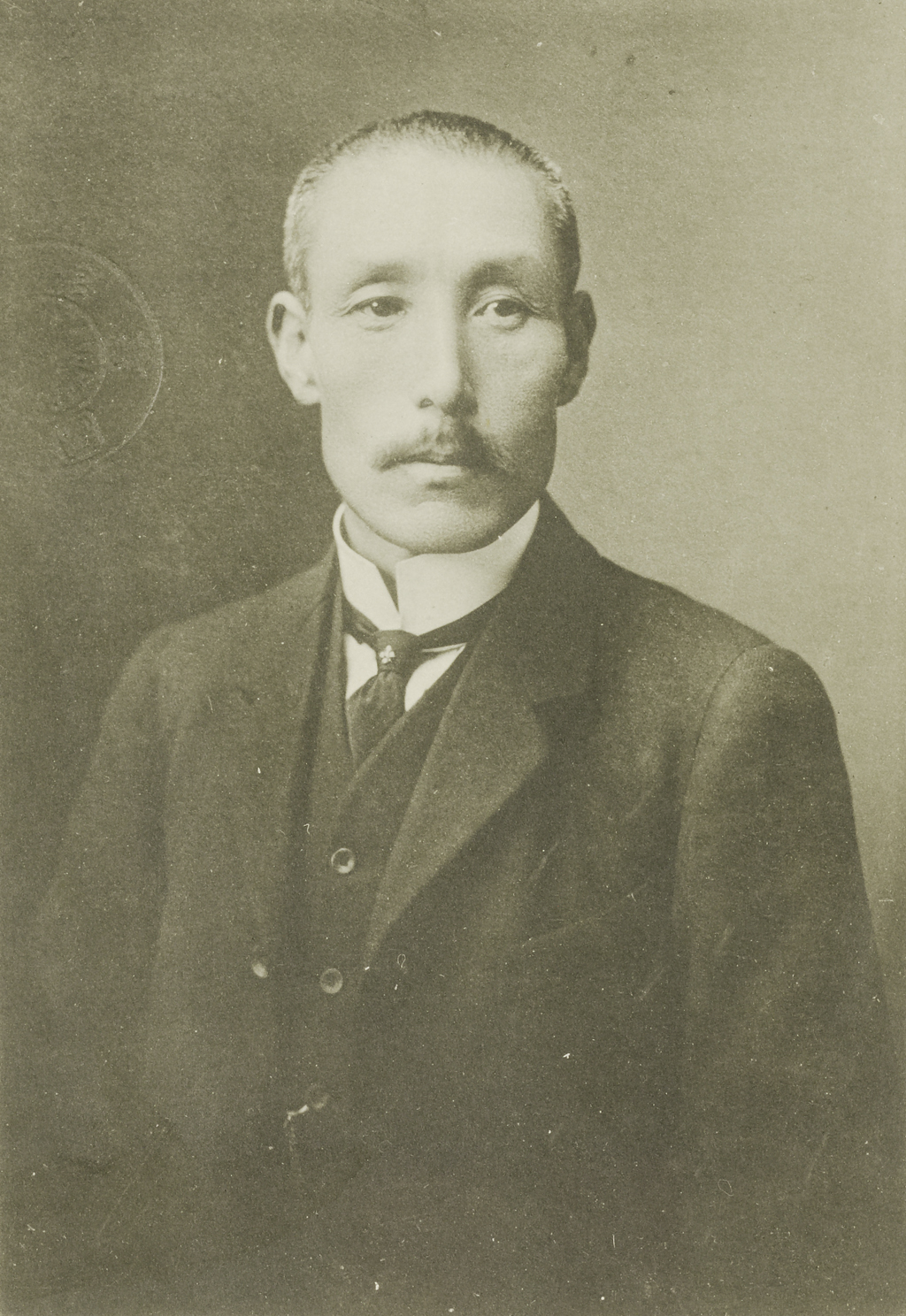