After graduating from the Department of Law in the Faculty of Law of the Imperial University of Tokyo in 1922, he joined the Ministry of Agriculture and Commerce. He served as executive secretary to the Minister of Commerce and Industry. He became the director-general of the Mining Bureau of the Ministry of Commerce and Industry in 1937, the director-general of the Steel Bureau in 1940, and the chief of the Fuel Bureau in 1941. He was elected as a member of the House of Representatives in 1949 (elected eight times in total). After serving as the chairman of the committee on International Trade and Industry and the chairman of the special committee on the promotion of science and technology of the House of Representatives, he served as the Minister of Posts and Communications in the second Ikeda Cabinet in 1960, the chairman of the national organization, the vice-chairman of General Affairs Committee, and the deputy-secretary general of the Liberal Democratic Party. 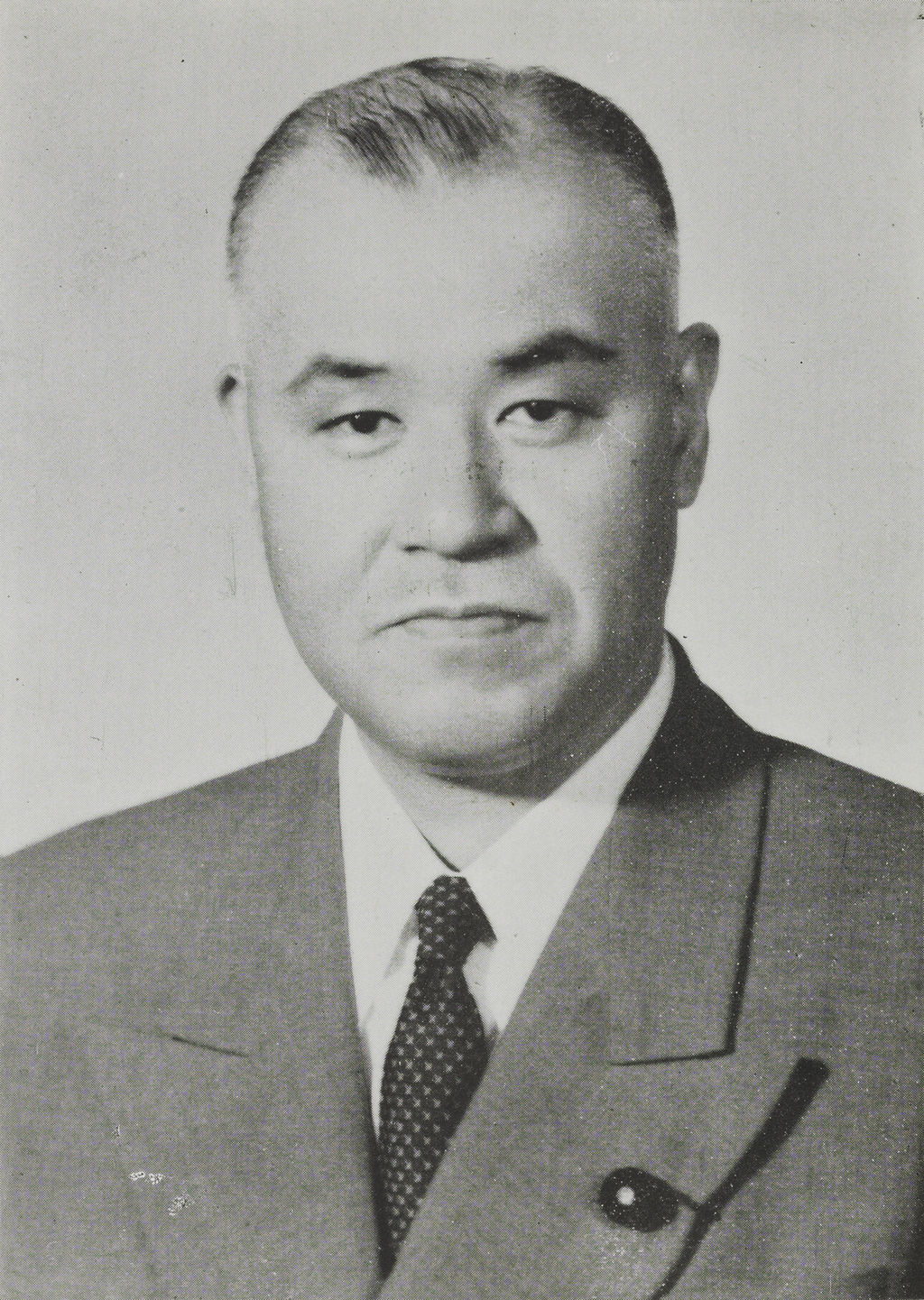