Jurist. Eldest son of Nobushige Hozumi. He graduated from the Law College of the Imperial University of Tokyo in 1908. He went to Germany, France, England and the US to study the Civil Code and Jurisprudence in 1912. After returning to Japan in 1916, he was commissioned professor of the Imperial University of Tokyo and taught the Civil Code and Jurisprudence. He made a lot of contributions, especially in the field of family law. He assumed the position of the director of the Faculty of Law three times beginning in 1930. He was selected as a member of the House of Peers in 1944. After the war, he served as the Grand Master of the Crown Prince's Household concurrently with Togu jiju-cho (Chief Chamberlain to the Crown Prince's Household) and Justice of the Supreme Court. Jur. d.. 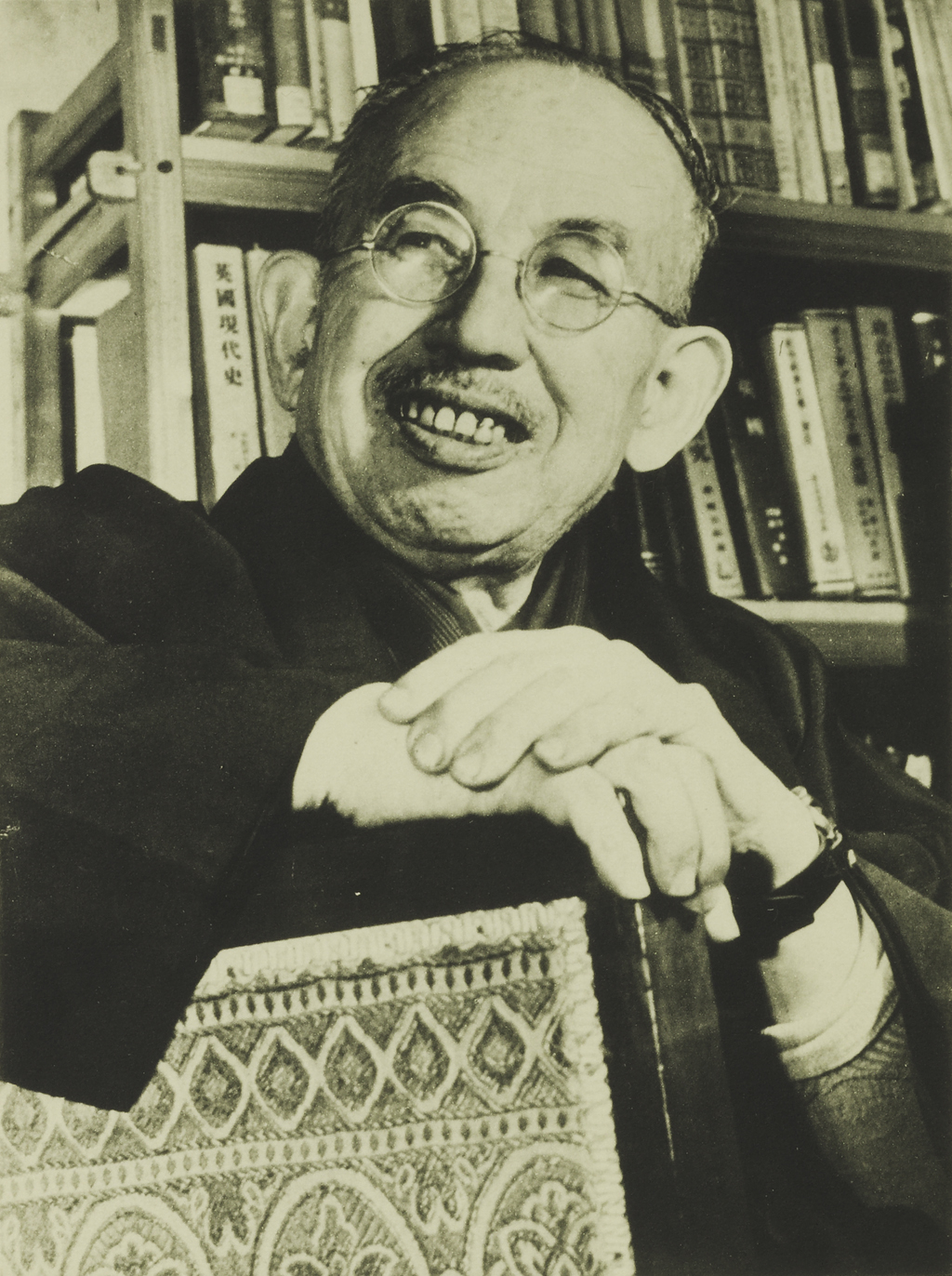