Scholar of kokugaku(National Learning). Son of Jirohachi Harada. He was adopted later by the Konakamura family where his aunt would be married. He learned under Oukoku Kameda, Hidenori Ino and Uchito Motoori, among others, and became the president of Kogakukan of the Wakayama clan in the final days of the Edo period. He also gave lectures at the Wagaku Kodansho of Japan's shogunate government. After the Meiji Restoration, he served as the examination officer of dajokan (Grand Council of State) and director of the Bureau of Temples and Shrines of the Home Ministry. He also served as professor of the University of Tokyo, a member of the Tokyo Academy and the chief editor of "Koji ruien". He was awarded the first Doctor of Literature according to the Ordinance of Japan on academic degrees in 1888 and selected as a member of the House of Peers by Imperial command in 1893. 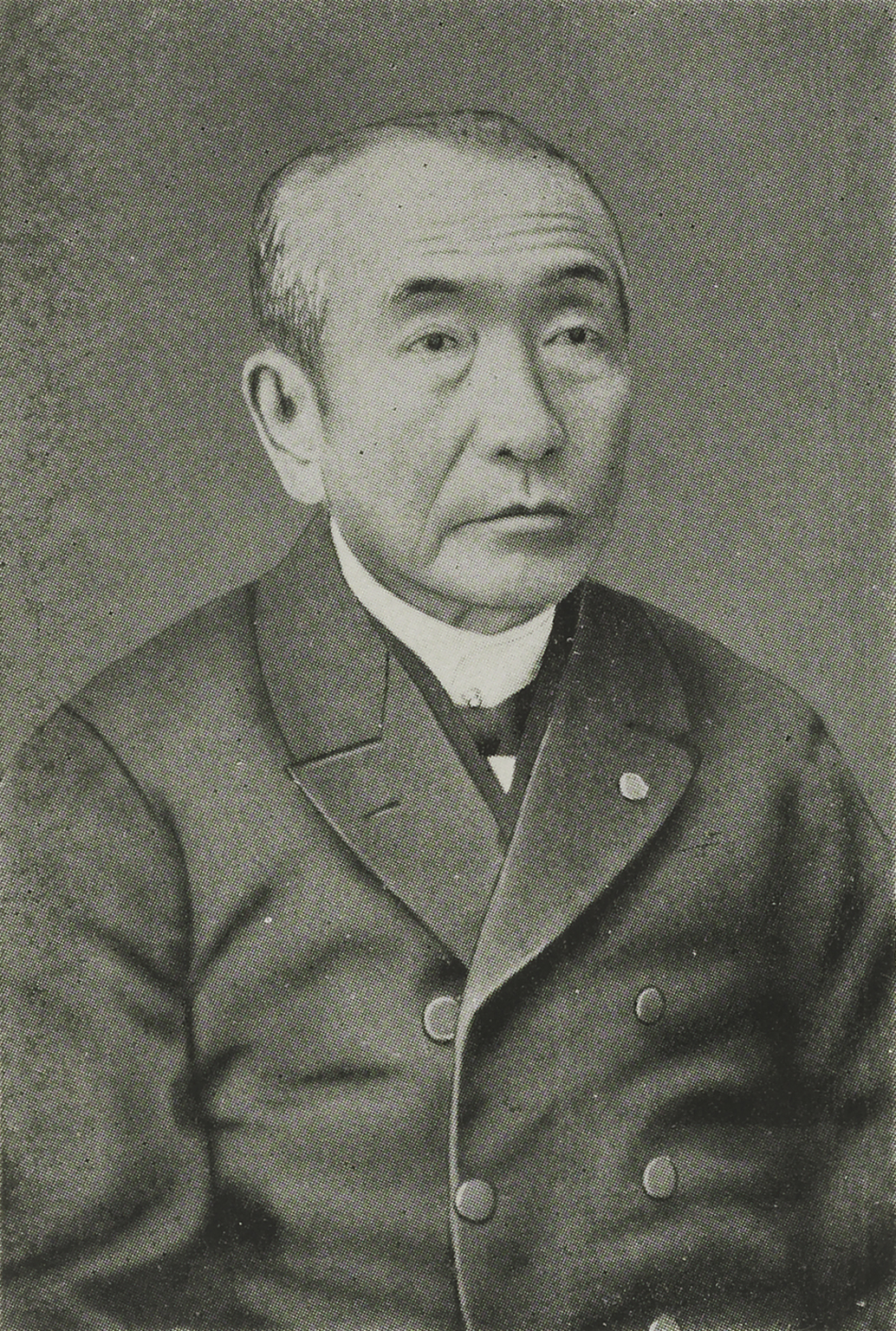