Graduated from the Law College of the Imperial University of Tokyo in 1911. Beginning in 1929, he served as the General-Consul of Shanghai and the envoy extraordinary and plenipotentiary in China. He lost a leg in a bombing in 1932. He served as the Minister of Foreign AffairsVice Minister for Foreign Affairs, and the ambassador extraordinary and plenipotentiary in the USSR, England and China beginning in 1933. He also served as the Minister of Foreign Affairs in the Tojo Cabinet, Koiso Cabinet and Higashikuninomiya Cabinet to promote diplomatic relations during and after the war. He was sentenced to seven years' imprisonment as a class-A war criminal in 1948, but released on parole in 1950. He assumed the presidency of Japan Reform Party in 1952 and was elected a member of the House of Representatives in the 25th general election the same year. He was elected consecutively until the 27th general election. He served as the vice-president of Nihon Minshu-to (Japan Democratic Party) and the Minister of Foreign Affairs in the first to the third Hatoyama Cabinet. He was instrumental in Japan's membership in the United Nations. 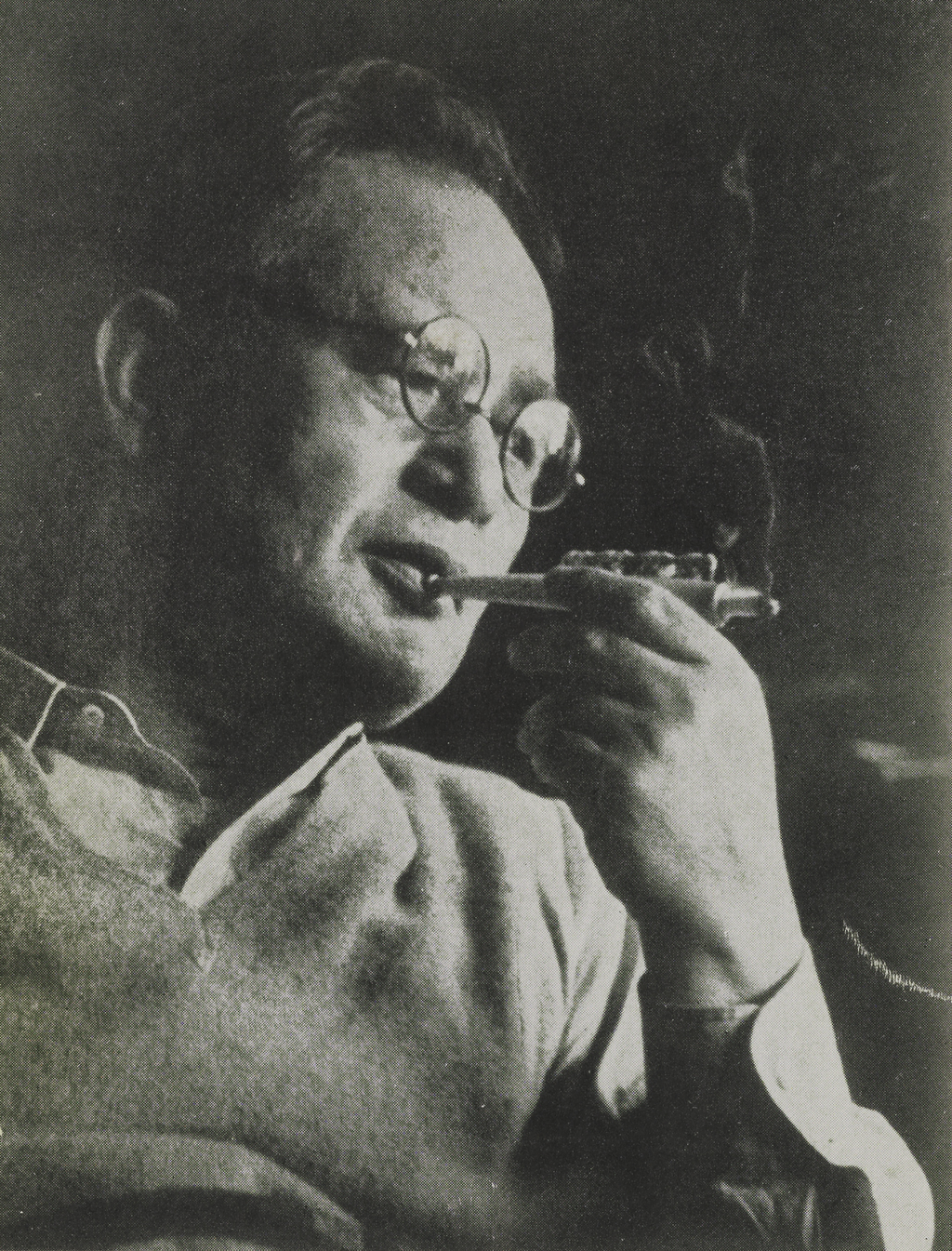