Graduated from the Toa Dobun Shoin (a college in Shanghai) in 1908. After working for the South Manchuria Railways Company, he joined the Ministry of Foreign Affairs in 1915. He was appointed the General-Consul of Jilin (Kitsurin) in 1929 and pursued the policy of no expansion during the Manchurian Incident. At the time of the Marco Polo Bridge Incident, he was the director-general of the East Asian Affairs Bureau and conducted peace negotiations in 1937. In 1938, he submitted to Kazushige Ugaki, the then Minister of Foreign Affairs, a written statement entitled the "Consideration of measures to prevent incidents in the future" aimed at the establishment of peace with China. With the resignation of Ugaki, however, he also resigned from the post. After serving as the envoy extraordinary and plenipotentiary in the Netherlands and the ambassador extraordinary and plenipotentiary in Brazil, he was the ambassador extraordinary and plenipotentiary in Burma when the war ended. He was purged from public office in 1946 and he died while serving as executive director of the Shidehara Peace Foundation. 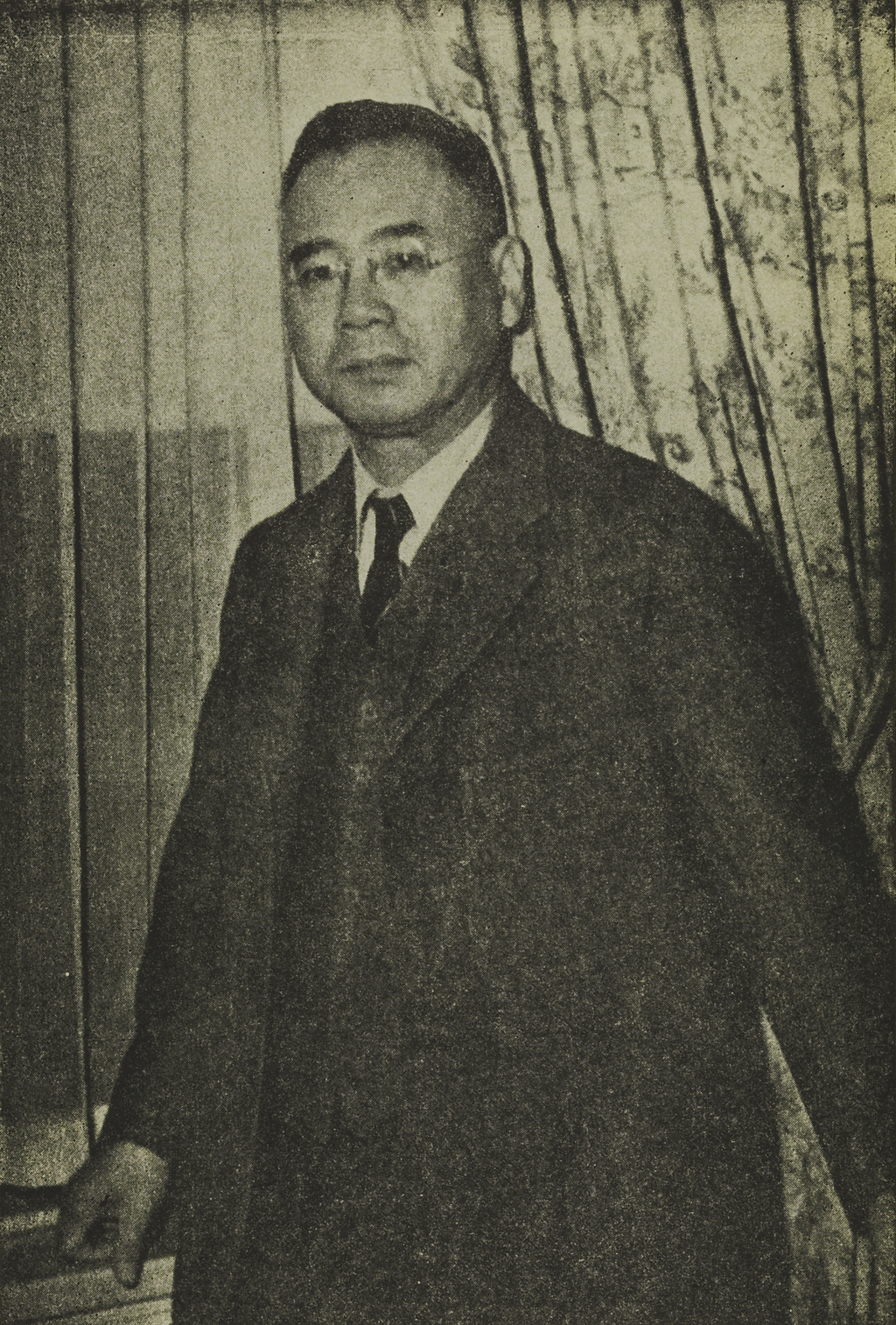