Eldest son of Rinji Oishi, a parliamentary deputy. He graduated from the Faculty of Medicine of the Imperial University of Tohoku in 1935. After serving as assistant-professor at the university, he took the position of head of internal medicine of Sendai National Hospital. He was elected a member of the House of Representatives in 1948. He served as the Vice-Minister of Agriculture and the Parliamentary Vice-Minister of Transport. He was appointed director-general of the Environment Agency in the third Sato Cabinet in 1971. He was actively involved in environmental administration including the environmental protection of Oze and anti-pollution measures. He served as the Minister of Agriculture and Forestry in the Miki Cabinet in 1976. He was elected a member of the House of Councillor s in 1977. He moved to the Shin Jiyu Kurabu in 1983 and served as president of the Parliamentarians Coalition for the Promotion of Global Disarmament. After retiring from politics, he founded the "Defense of Green Earth Foundation" and assumed its presidency. 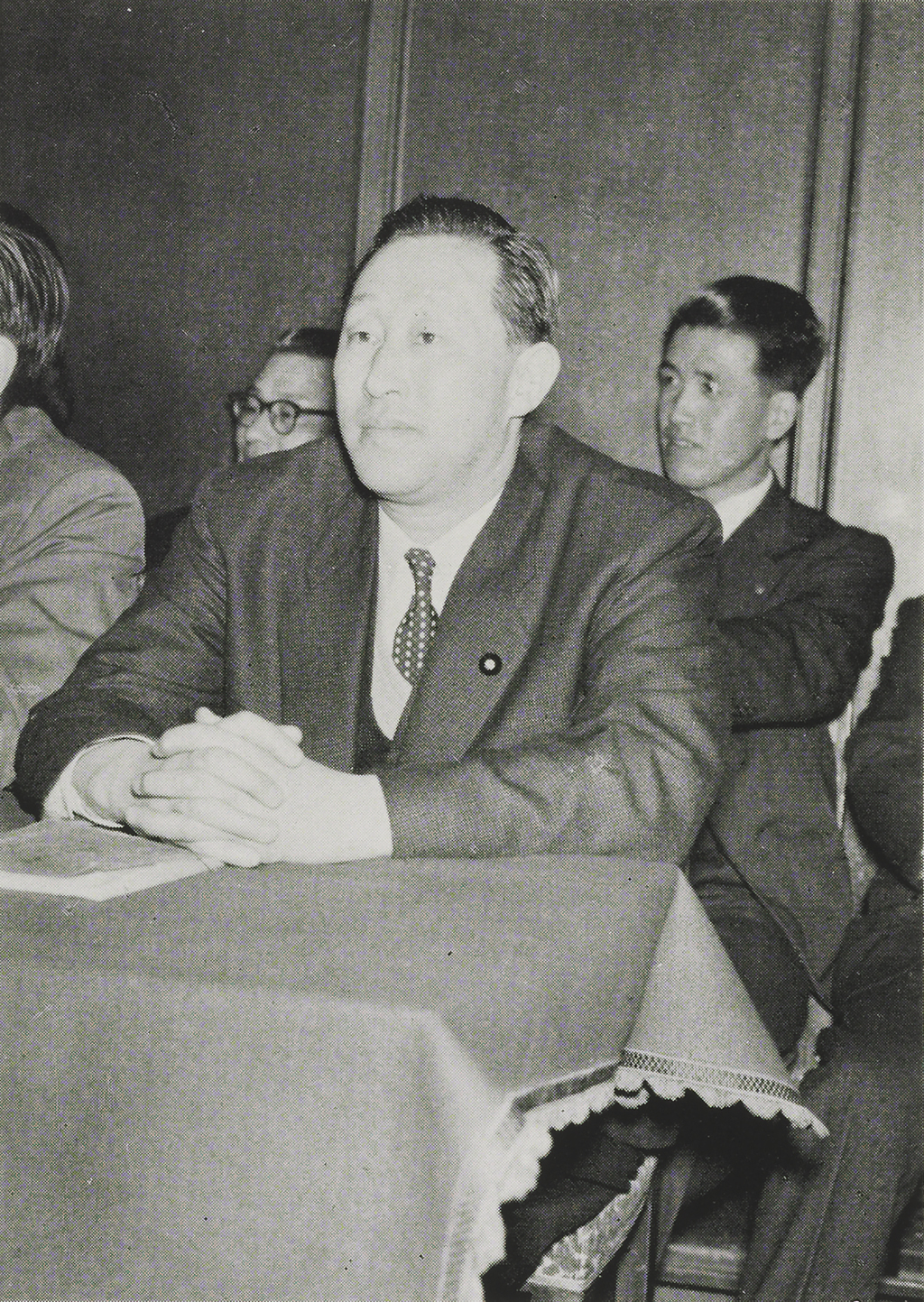