A samurai of the Tosa domain, who together with HIGUCHI Shinkichi was an active supporter of imperial rule. During the Boshin War in 1868, he was responsible for capturing and executing KONDO Isami. After the Meiji Restoration, he was appointed the first governor of Kumamoto Prefecture in 1875 but was subsequently assassinated during Shinpuren rebellion of 1876. 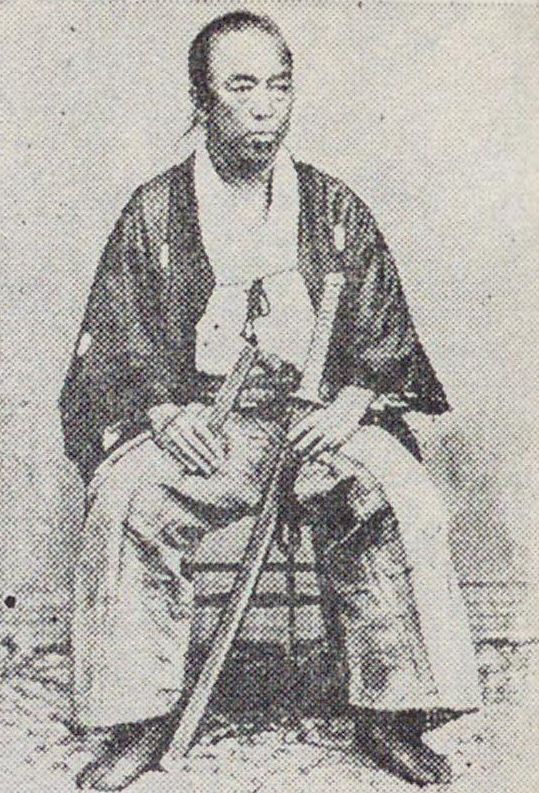