A painter. In 1904 he entered the Shogoin Yoga Kenkyujo (later Kansai Fine Art Academy) and studied under ASAI Chu. In 1907 he moved to France, where he studied with Jean-Paul Laurens and came under the influence of painters like Camille Pissarro and Paul Cézanne. Returning to Japan in 1914, he was invited to join the Nika-kai artists group in 1915 and gained membership in the Imperial Fine Arts Academy in 1935. He helped found the Issui-kai artists group in 1936 and was named a professor at Tokyo Bijutsu Gakko school (later Tokyo University of the Arts) in 1944. Yasui’s style combined modern realism with a subjective essence. He was awarded the Order of Culture in 1952. Notable works include Fujin-zo (Portrait of a woman) and Kinyo (Chin-Jung). 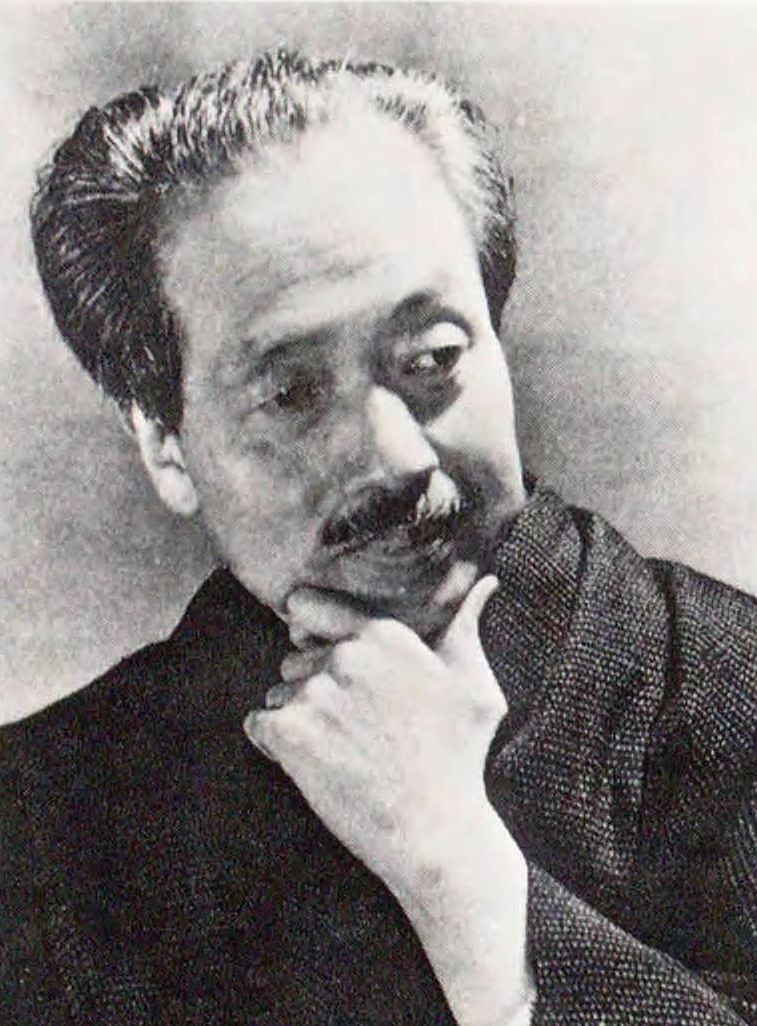