Son of a samurai of the Kochi clan. He graduated from Kochi Toya Gakko (Kochi Teacher's School) in 1877. After working at a municipality office, he joined Naimusho(the Home Ministry). He retired as the chief of prefectural police of Shiga Prefecture. He founded Nippon Seimei Hoken (Nippon Life Insurance) in 1889 and took the position of vice-president. He assumed its presidency in 1903 and concurrently served as the president of Kansai Railway Company. During this time, he was elected a member of the House of Representatives in 1892 (elected eight times in total). He served as the Minister of Commerce and Industry in the Takaaki Kato Cabinet and the Minister of Finance in the first Wakatsuki Cabinet. In 1927 during his tenure as the Minister of Finance, he triggered a financial panic on account of an improper speech during a legislative debate over the Shinsai Tegata, or bills of exchange which became insolvent because of the Earthquake. The Cabinet resigned en mass. He was selected as a member of the House of Peers in 1930. 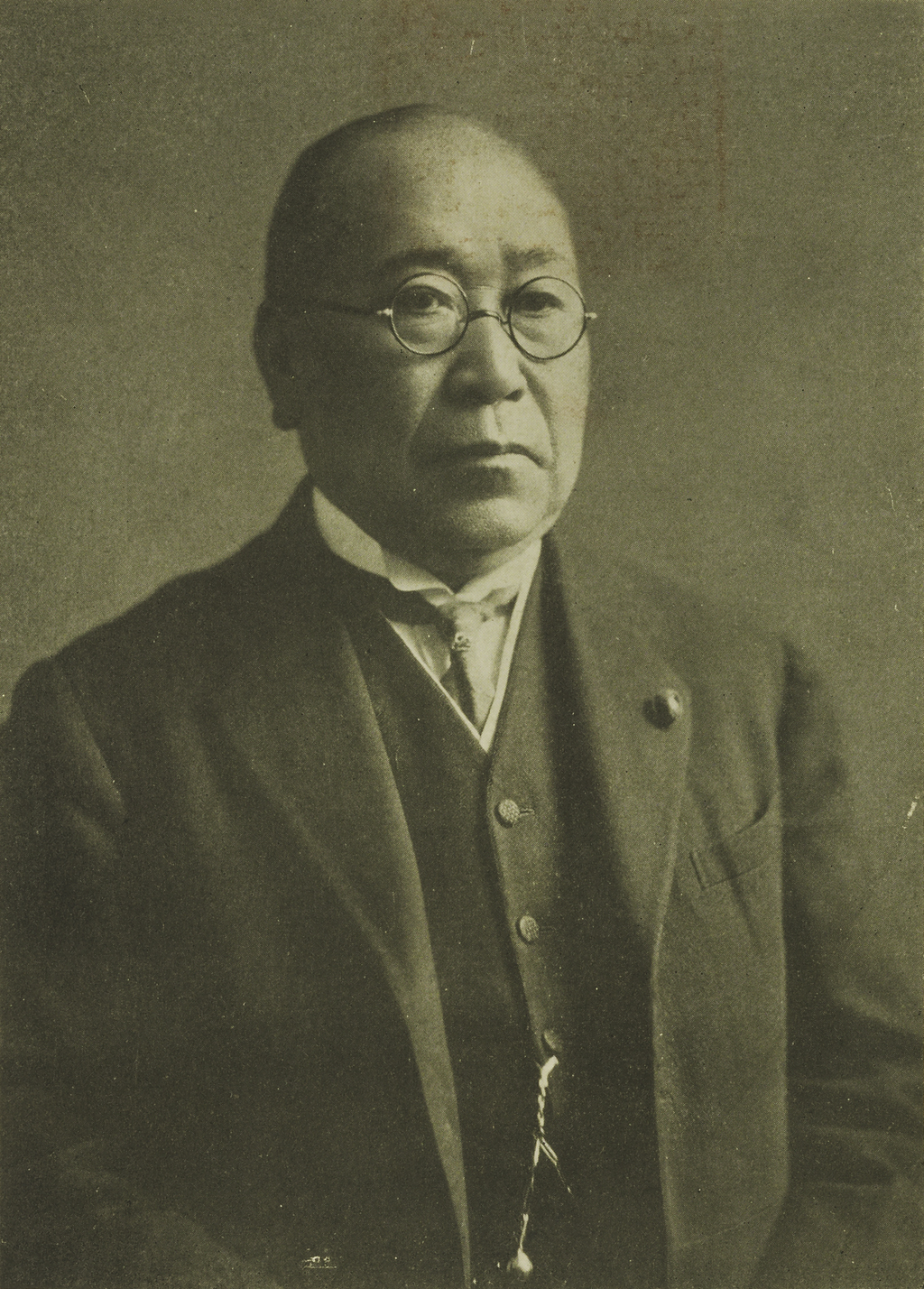