Son of Kin'ito Tokudaiji, Udaijin (minister of the right). Kinmochi Saionji who served as Prime Minister was his brother. He dropped out of the special course in Law of Gakushuin in 1892 and became an adopted heir to Toku Sumitomo. He became the fifteenth head of the Sumitomo family and assumed the name of Kichizaemon in 1893. He founded Sumitomo Bank in 1895 and developed various businesses. He became the president of Sumitomo Bank in 1912. He founded the Sumitomo Goshi Kaisha in 1921 and assumed its presidency. Although he greatly contributed to the development of the Sumitomo Zaibatsu, he was more a symbol than a business man. He was also known for his collection of old Chinese bronze wares. He was selected as a member of the House of Peers for three years from 1897And danshaku (baron) by Imperial command in 1911. 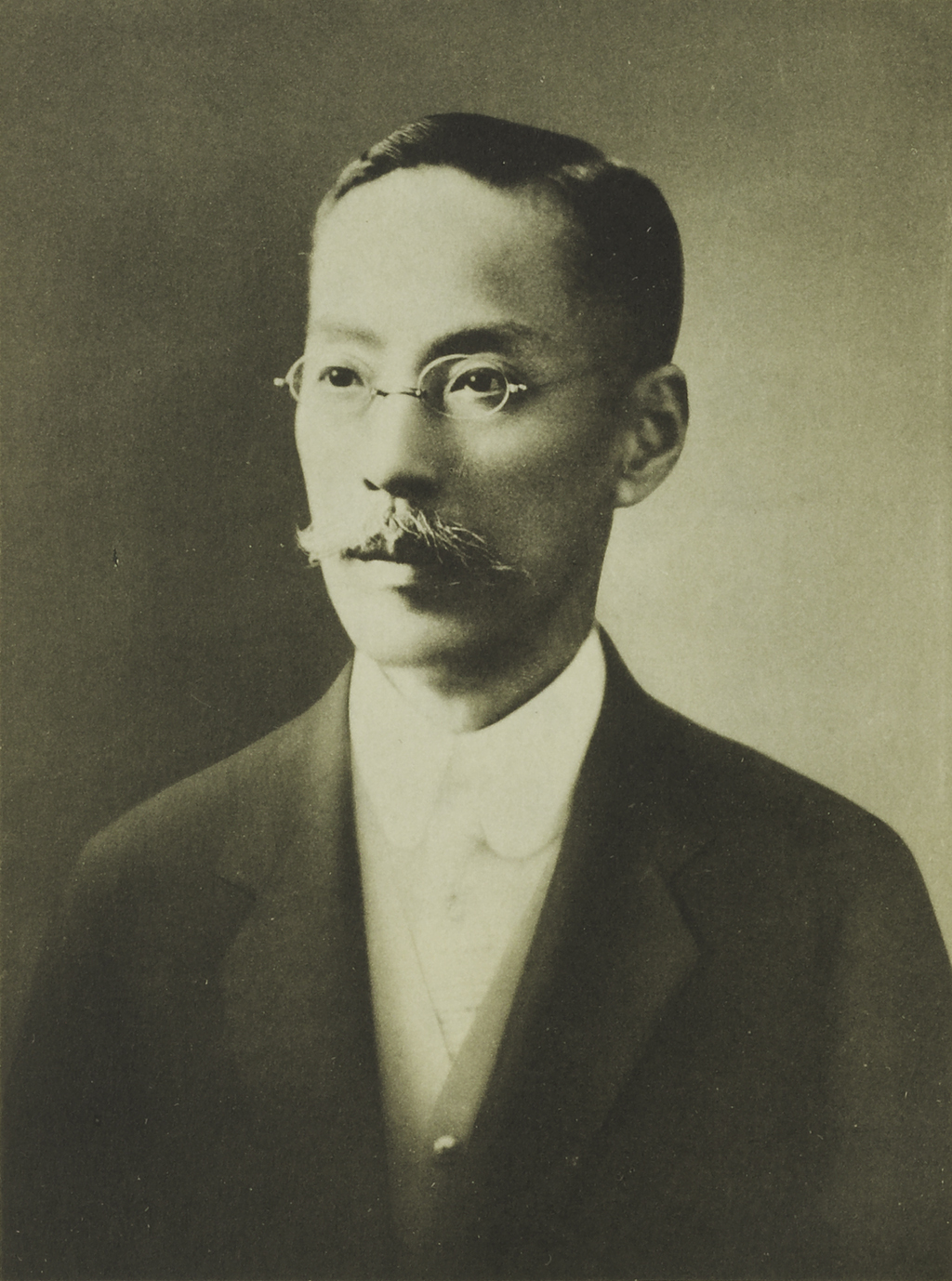