After graduating from the Law College of the Imperial University of Tokyo in 1916, he joined the Ministry of Home Affairs. He served as the director of the Medical Affairs Division as well as the director of the Local Administration Division. He was appointed governor of Fukui Prefecture in 1932. He took the position of director of Management and Coordination Agency of Manchukuo in 1936. Because of his opposition to the Kwantung Army, however, he resigned from the post. Then, he was assigned to the army to attack Northern China. He subsequently served as the Vice Home Minister, major of Shonan Tokubetsushi (Singapore) and the first Commissioner of Tokyo Metropolitan area. He was the Minister of Home Affairs in the Koiso Cabinet in 1944. After the war, he was imprisoned in Sugamo, suspected of being a war criminal and released in 1947. He was elected as a member of the House of Councillor s in 1953. As the Minister of Education in the fifth Yoshida Cabinet, he made all-out efforts to enact the Kyoiku-niho (Law to Amend a Part of the Educational Public Servants Special Exceptional Law in 1954 and a Provisional Measures Law to Secure Political Neutrality of Schools Providing Compulsory Education). 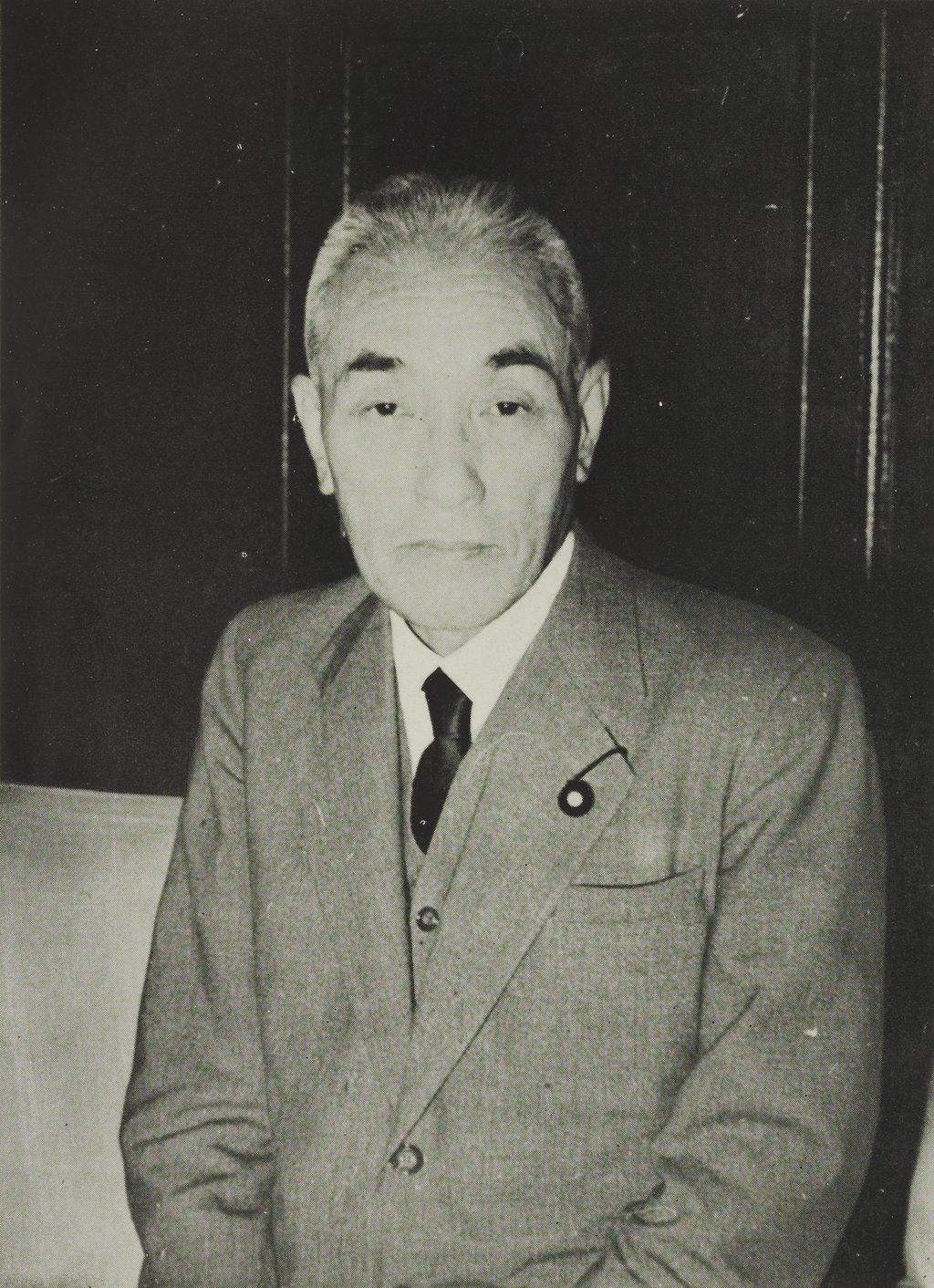