Founder of Nomura Zaibatsu (Nomura financial group). He studied at the Osaka City Commercial School (current Osaka City University) and Osaka Jitsugyo Gakkan, a private school. He inherited the money changing business his father Tokuhichi had been engaged in and joined the securities industry. After making a huge profit in the stock market after the Russo-Japanese War, he founded the Osaka Nomura Ginko (Osaka Nomura Bank, later Nomura Bank and Daiwa Bank) in 1918. In 1925, he spinned off the securities section of the bank as Nomura Securities Company and expanded the business into various fields such as insurance, spinning, development of the south Pacific, etc., in addition to the securities business. He formed the Nomura Zaibatsu (financial group) with Nomura Gomei, the holding company at the core of the group. After the war, the group was dismantled because of the dissolution of Zaibatsu. He was selected as a member of the House of Peers in 1928. He was well-known for his knowledge about tea ceremony and Noh and his collection is exhibited in the Nomura Museum in Kyoto. 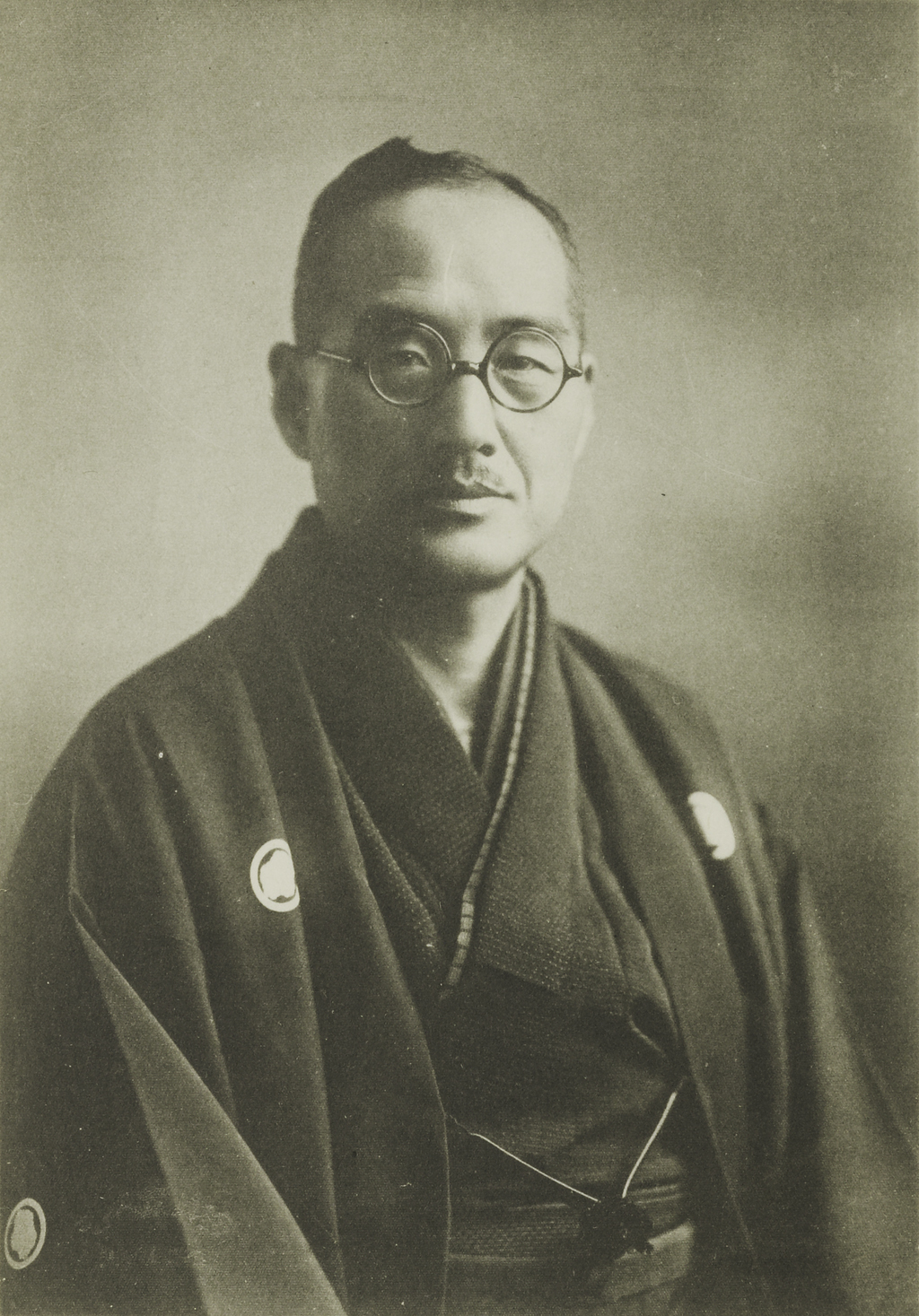