Military officer. Born in Tokyo, the son of a samurai of the Hagi Clan. He joined the sonno joi undo (movement to revere the emperor and expel the barbarians), and served in the Boshin War. In 1871, he was transferred to the army and became a first lieutenant. He served in the Satsuma Rebellion as chief of staff of the detached first brigade. After serving as chief of the Imperial Staff, Vice War Minister, and director of the Military Affairs Bureau, he became the Emperor's close advisor serving as director of the Domestic Military Affairs Bureau in the Imperial Headquarters during the Sino-Japanese War. In 1896, he became the first chief of the Imperial military officers and gained the Emperor's confidence, and remained in the position until he died from illness in 1908. He became a army general in 1904 and gained the title of shishaku (viscount) . 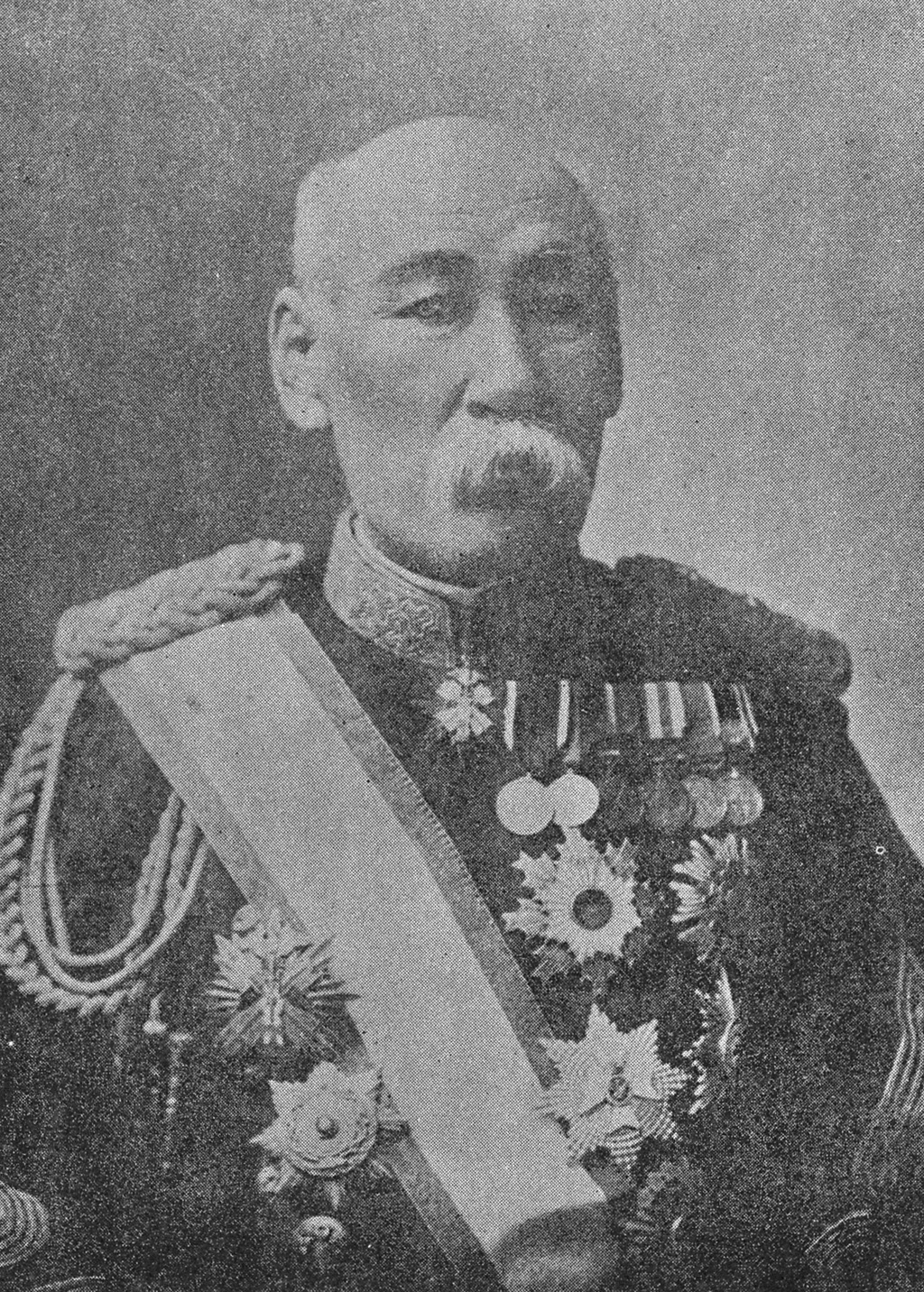