Naval officer. Born in Aoyama, Tokyo. In 1871, he started studies at the Naval Academy. In 1890, he sailed to Britain as chairman of the warship Chiyoda Sailing Committee. During the Sino-Japanese War he was commander of the warship Fuso. In 1898, he became rear admiral. During the Russo-Japanese War, he successfully raised the Russian warship Waliak that had sunk near Incheon. In 1905, he became vice admiral. 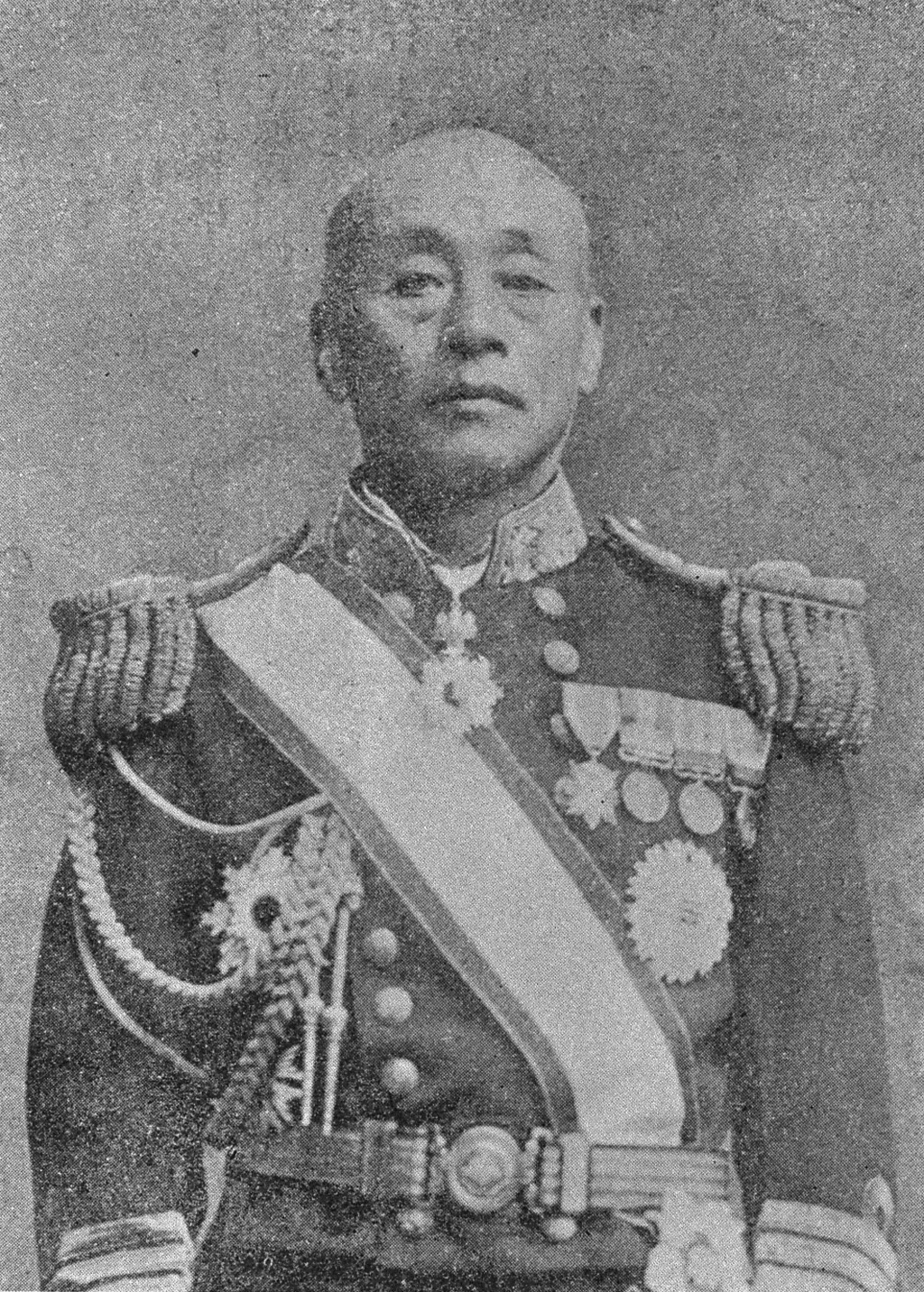