A self-made man. He became the postmaster of Shinjuku Postal Office and mayor of Shinjuku-town. After being a member of the Tokyo Prefecture assembly, he was elected a member of the House of Representatives in 1920 (consecutively elected five times in total). He was prosecuted as having played a central role in a bribery case (Tokyo Shikai gigoku)surrounding the compensation issue for the relocation of the fish market and provision of authorization to Keisei Denki Kido to link to Asakusa in 1928. He was convicted in 1934 and disqualified as deputy. After the war, he became a member of the House of Representatives again in 1946 (elected three times in total) and served as the chairman of Nihon Jiyu-to (Japan Liberal Party). 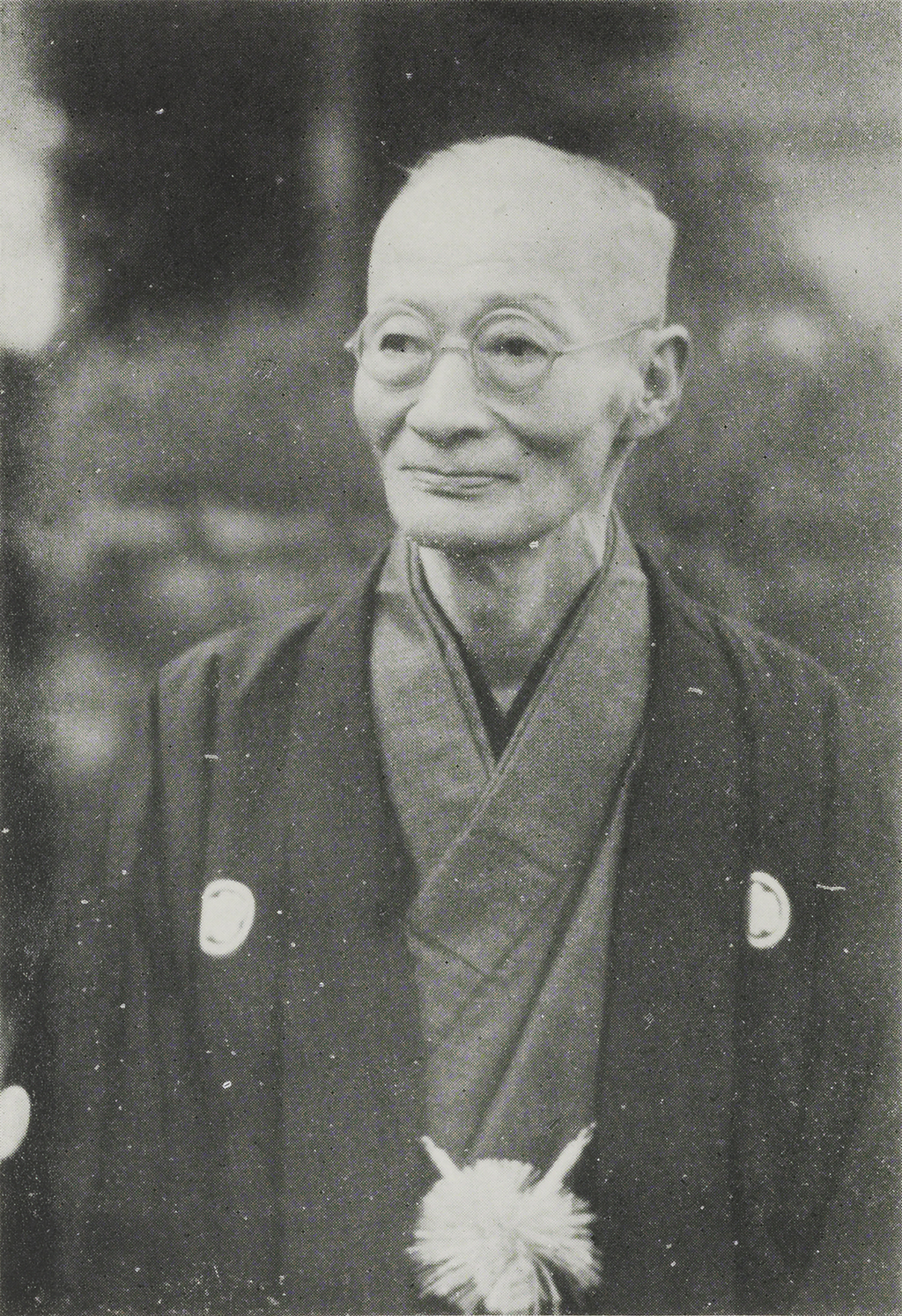