Graduated from the Law College of the Imperial University of Tokyo in 1902. After serving as a public prosecutor of Tokyo Kosoin（the Court of Appeal in Tokyo ）, the judge of Daishin'in(the Supreme Court), and the Director-General, Bureau of Prisons of the Ministry of Justice, he became the Public Prosecutor General in 1936 and the Chief of the Supreme Court in 1939. During this period, he played a central role in drafting amendments to the Criminal Law as the principal member of the Committee on the Drafting of Amendments to the Criminal Law and as member of the Committee on the amendments of Criminal Law and Prison Law. After retirement, he was appointed as privy councillor, but was purged from public office in 1946. 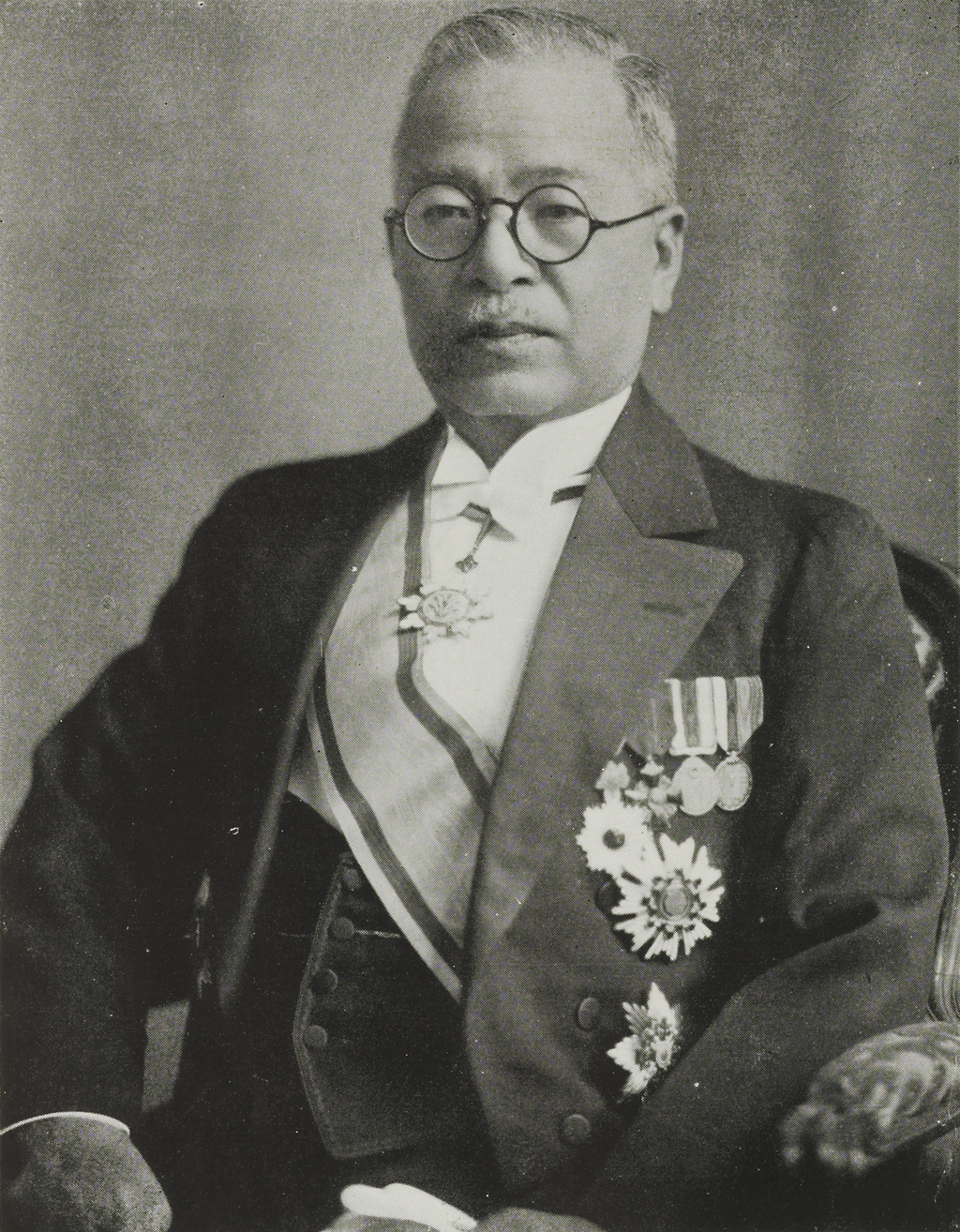