Owner of a newspaper company. He launched the "Minami Osaka Shimbun" (later Osaka Shimbun) in 1920 and became president in 1922. He launched "Nihon Kogyo Shimbun" in 1933 and became president in 1939. He served as executive member of Jiji Shinpo and Tokyo Nichinichi Shimbun newspaper company at the same time. He integrated newspapers on industry and economy in Western Japan to create the Sangyo Keizai Shimbun Co., Ltd. and assumed the presidency in 1942. After the termination of the purge from public office, he served as its president between 1950 and 1955. He established the Nihon Denpato (Nippon Television City Corporation) in 1957 and got involved in the construction of the Tokyo Tower as president. He also got involved in the opening of Kansai Telecasting Corporation and Osaka Broadcasting Corporation. He was elected twice as member of the House of Councillor s from 1953. 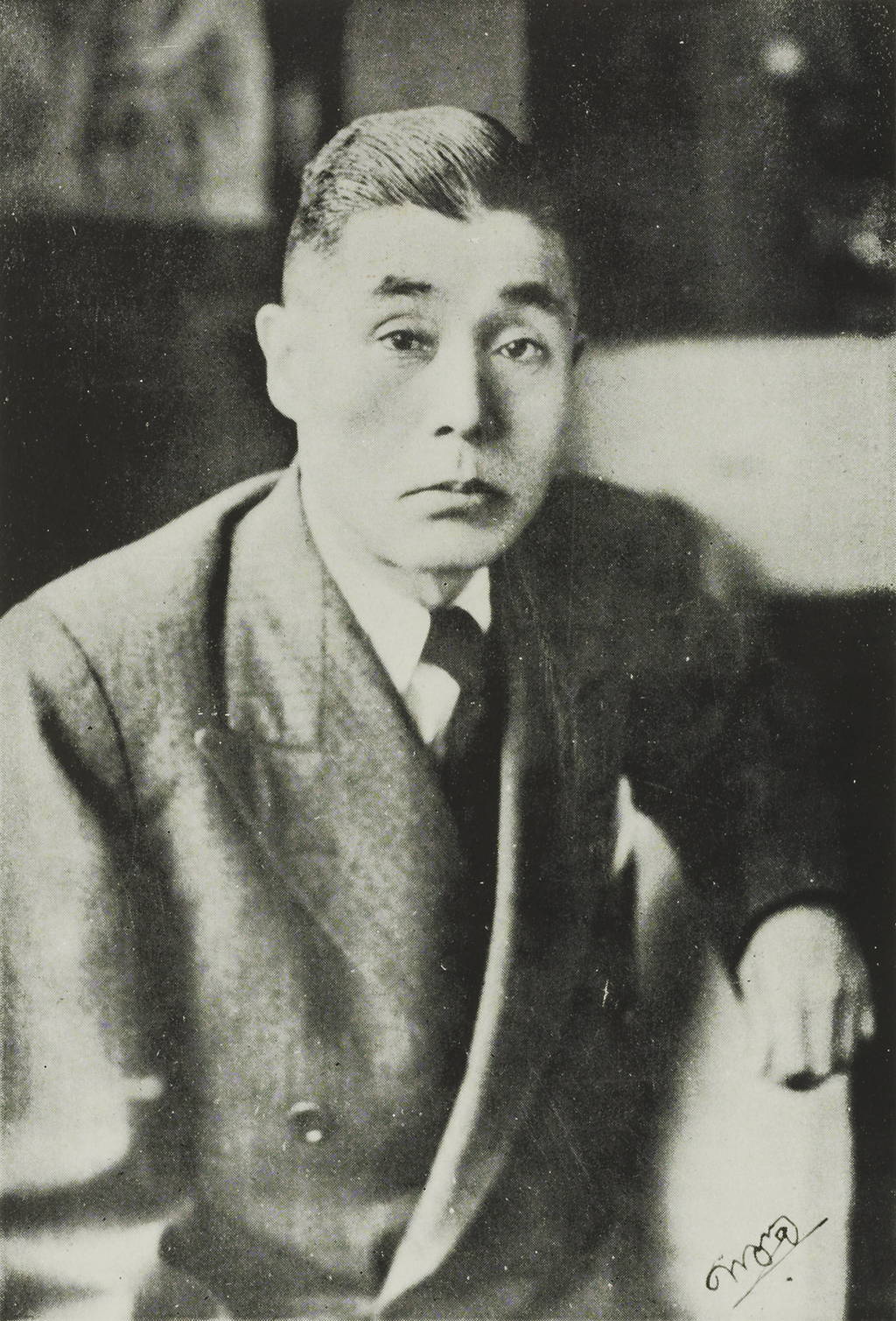