After graduating from the College of Agriculture of the Tohoku Imperial University in 1911, he joined the South Manchuria Railways Company. He became a temporary employee of the Ministry of Foreign Affairs in 1920. With the outbreak of the Manchurian Incident in 1931, he became temporarily employed by the Ministry of War and took the position of the governing director of Kwangtung Army. Upon the founding of Manchukuo, he was appointed Minister and Commissioner of Kokumuin (State Council) in March 1932. He resigned from the post and became a sangi (member of Councillor Office) in October of the same year. He established Kotoku Gakuin, a private school in Takarazuka, Hyogo Prefecture in 1935. He was summoned by the GHQ in 1946, but he was not charged with war crimes. He moved into business after the war. 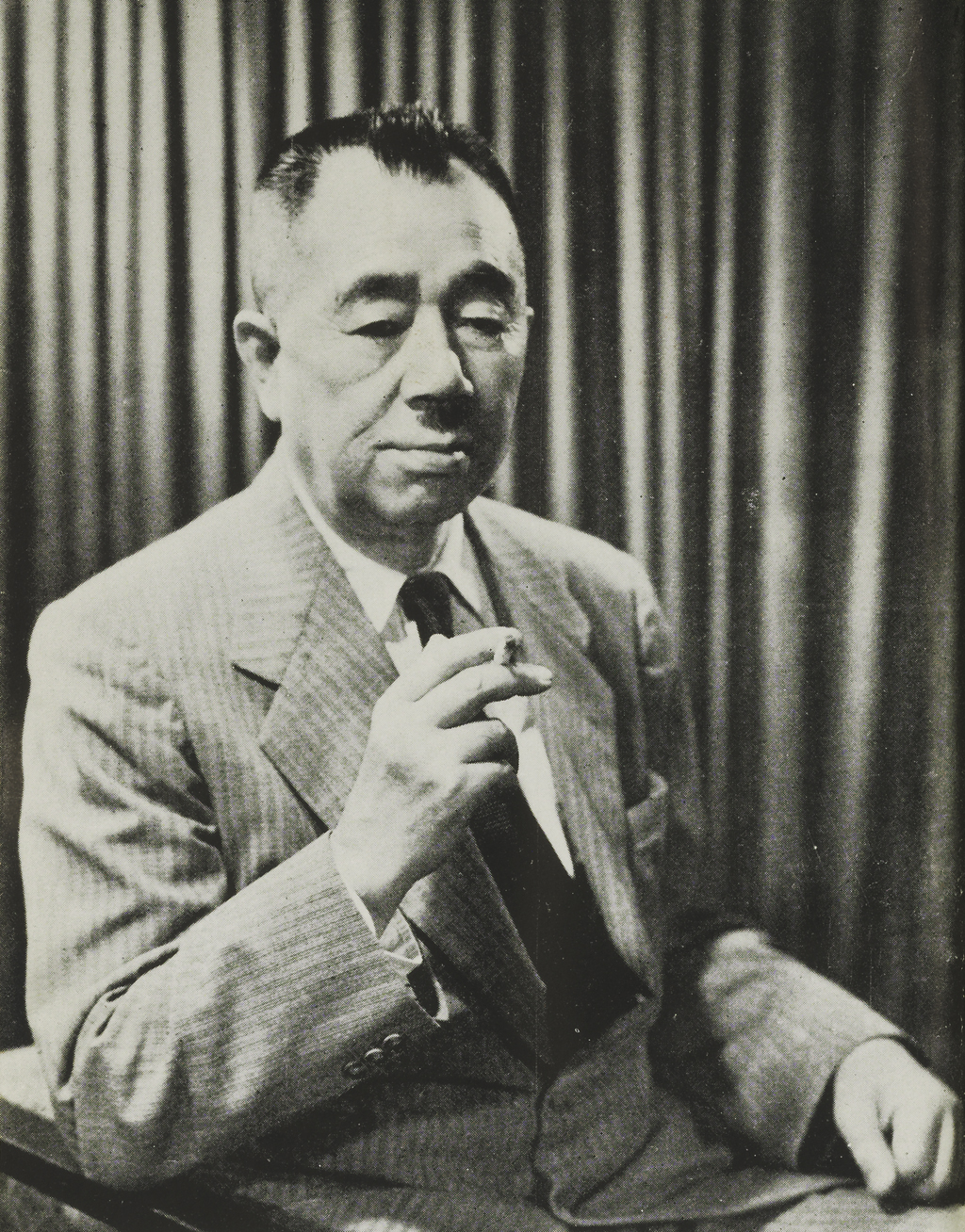