Son of Yosaburo Hashiguchi, a samurai of the Kagoshima clan. He was adopted by Sukenori Kabayama, a navy admiral. After learning at Dojinsha and Kanda Kyoritsu Gakko, he went over to the U.S. in 1880. After graduating from Amherst College in 1889, he went to Germany and enrolled at Bonn University. He returned to Japan in 1891. He served as executive director since 1906 successively at Hakodate Funabari (Hakodate Shipbuilding), Hokkaido Tanko Kisen (Hokkaido Colliery and Steamship), Nihon Tekkojo (Japan Steel Works), and Chiyoda Kasai Hoken (Chiyoda Fire Insurance). He founded Kokusai Tsushinsha and became president in 1914. He inherited the title of hakushaku (count) in 1922 and was selected as a member of the House of Peers in 1925. He served as attendant in the suite of commissioner plenipotentiary of the London Naval Conference in 1929. He served as privy councillor in 1946. He also served as the president of Nichi Bei Kyokai (America-Japan Society) and president of the International House of Japan. 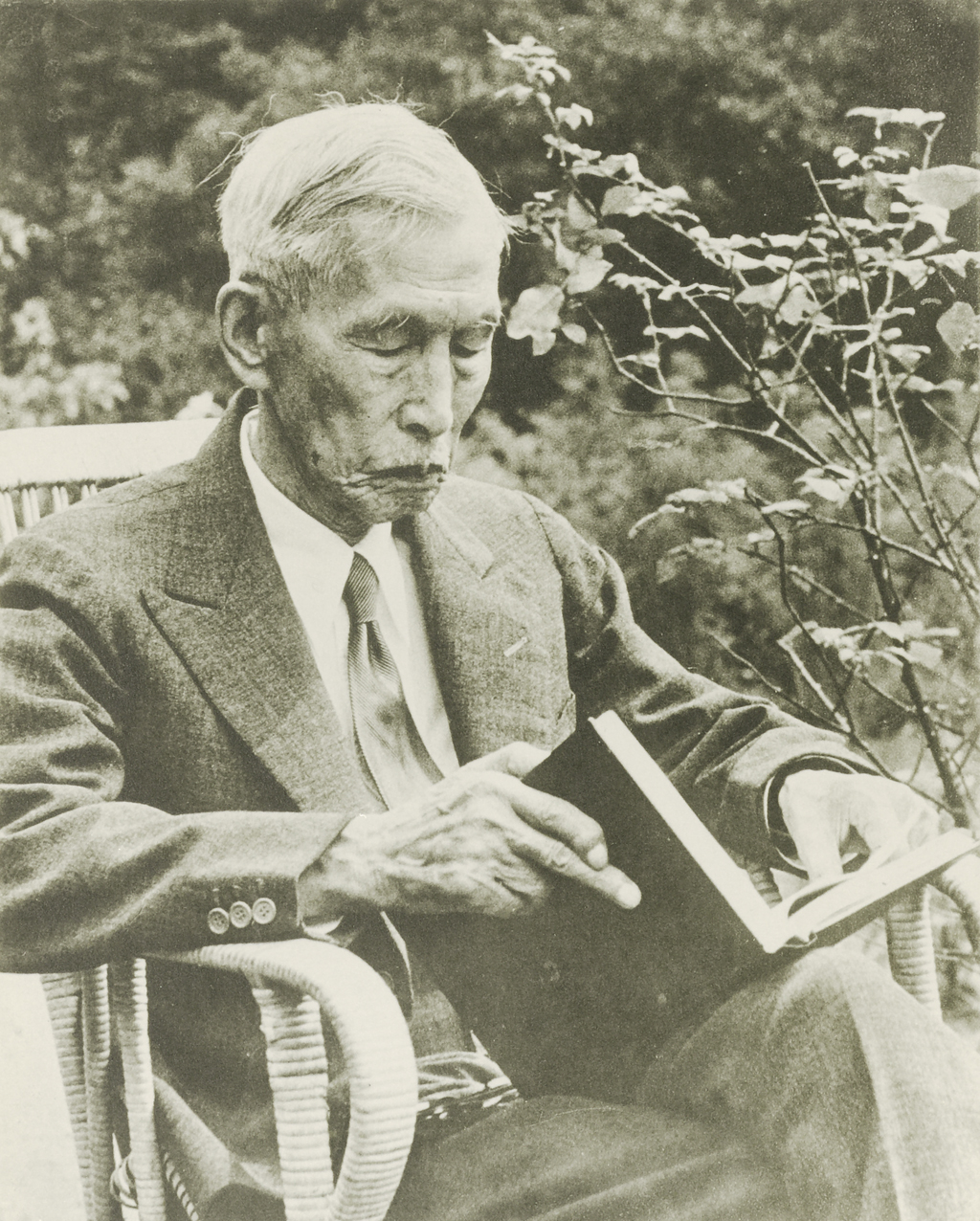