Graduated from Keio Gijuku in 1889. After working at Mitsui Bank and Mitsui Bussan (Mitsui Trading Company), he joined the poorly performing Oji Paper as vice-president in 1911. He turned around the company by introducing advanced technology and drove business expansion. He became president in 1920 and later chairman. After absorbing Fuji Seishi （Fuji Paper Mill Co.) and Karafuto Kogyo in 1933.Oji Paper became a large paper company and accounted for the majority of the domestic market. He was commissioned chairman in 1938. He was selected as a member of the House of Peers in 1929. He successively served as the Minister of Commerce and Industry in the Yonai Cabinet, the Minister of State in the Tojo Cabinet, and the Minister of Munitions in the Koiso Cabinet. He was purged from public office after the war. On the other hand, he founded the Fujiwara Institute of Technology (current the Faculty of Science and Technology of Keio University) in 1939 and the Fujiwara Foundation of Science in 1959, and contributed to education and community work. 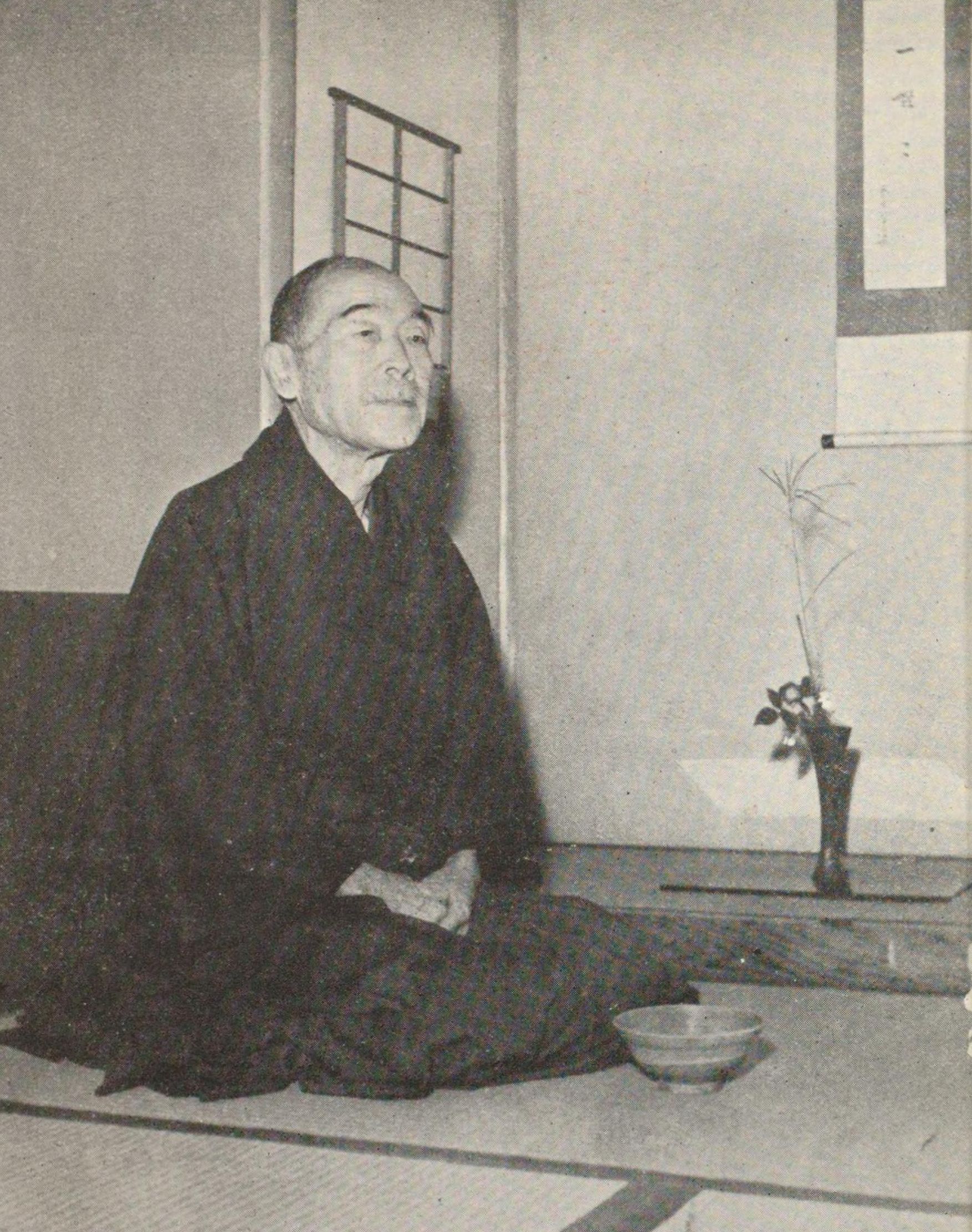