Born in Yamaguchi (in 1824 according to another source), the son of a local town medical practitioner. He inherited his wife's house, the Murata family. He took Western studies through Dutch under Yusai Umeda and Koan Ogata, and became the head of the private school Tekijuku. In 1853, he served in the Uwajima Clan and while teaching Western studies he joined the clan's military reforms. Later he served in the Shogunate government as a professor at the Kobusho (martial arts training institute). In 1860, he became a samurai of the Hagi Clan and played an active role as a military adviser during the second Choshu Expedition ordered by the Shogunate government, and he continued the military reforms after the truce. Later, he served in the Meiji government and started modernizing the military system as Hyobu Taifu (senior vice minister of the Army-Navy Ministry) in 1869, but he was attacked and injured by an exclusionist roshi (masterless samurai) in Kyoto in the same year, and died while under treatment. 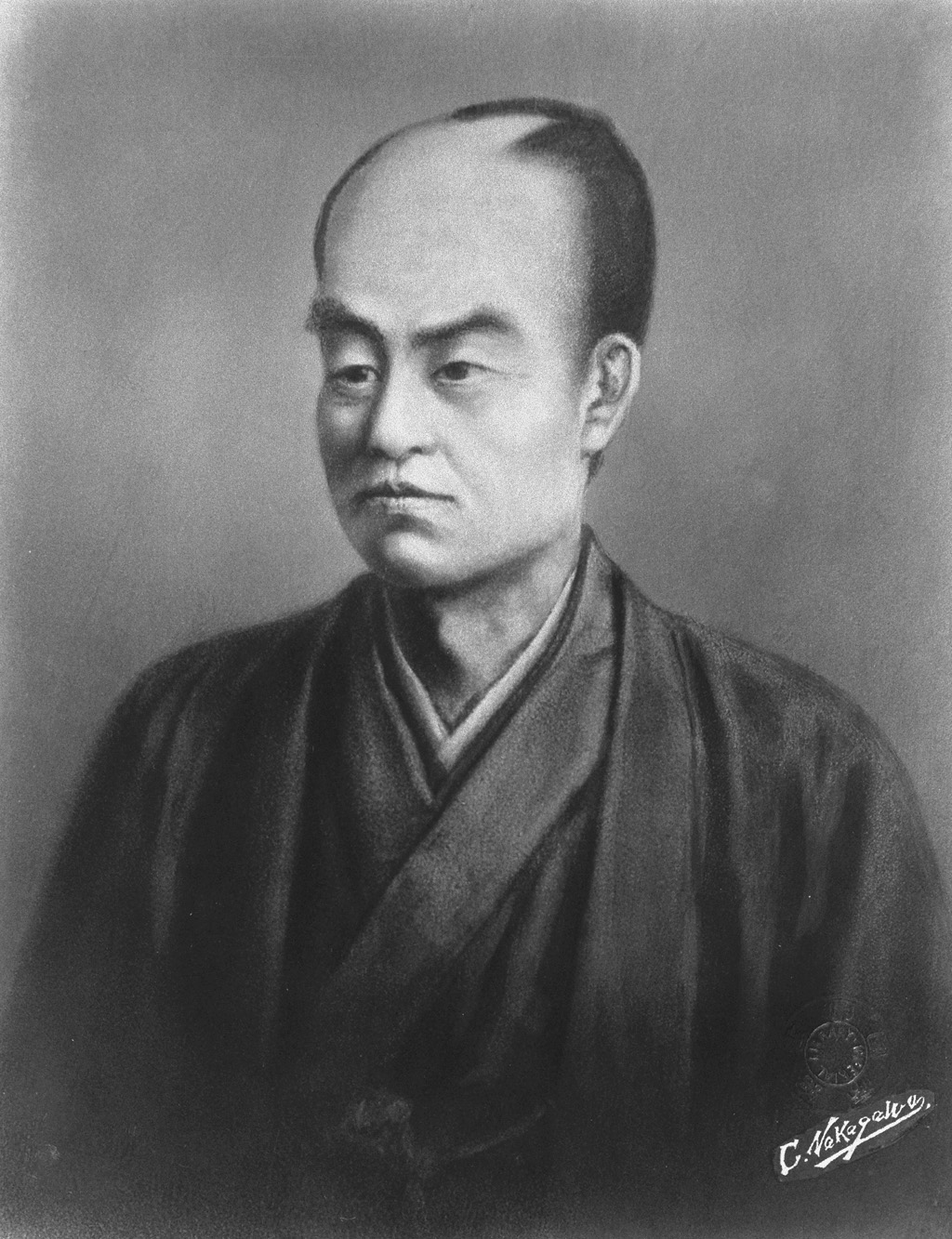