Son of a samurai of the Kano clan in Mino. He graduated from Koto Shogyo Gakko (Higher Commercial School)(current Hitotsubashi University) in 1890. While in school, he was adopted by Tadatatsu Hirao. After serving at the Jinsen Custom House and the principal of the Kobe Commercial School, he joined Tokyo Kaijo Kasai (Tokyo Marine Insurance) in 1894. He became the vice-president in 1917. After leaving the company, he took the position of president of the Kawasaki Shipyard in 1933 and became the president of Nihon Seitetsu (Nihon Steel Co.) in 1937. Subsequently, he served as the chairman of the Japan Iron & Steel Federation and the chairman of Iron and Steel Control Association. He contributed to the development of the steel industry and strengthened the wartime economy. He was selected as a member of the House of Peers in 1935. He served as the Minister of Education in the Hirota Cabinet in 1936. He also served as chairman of Great Japan Industrial Patriotic Association and privy councillor. On the other hand, he founded Konan High School (current Konan University) and served as president in 1923. 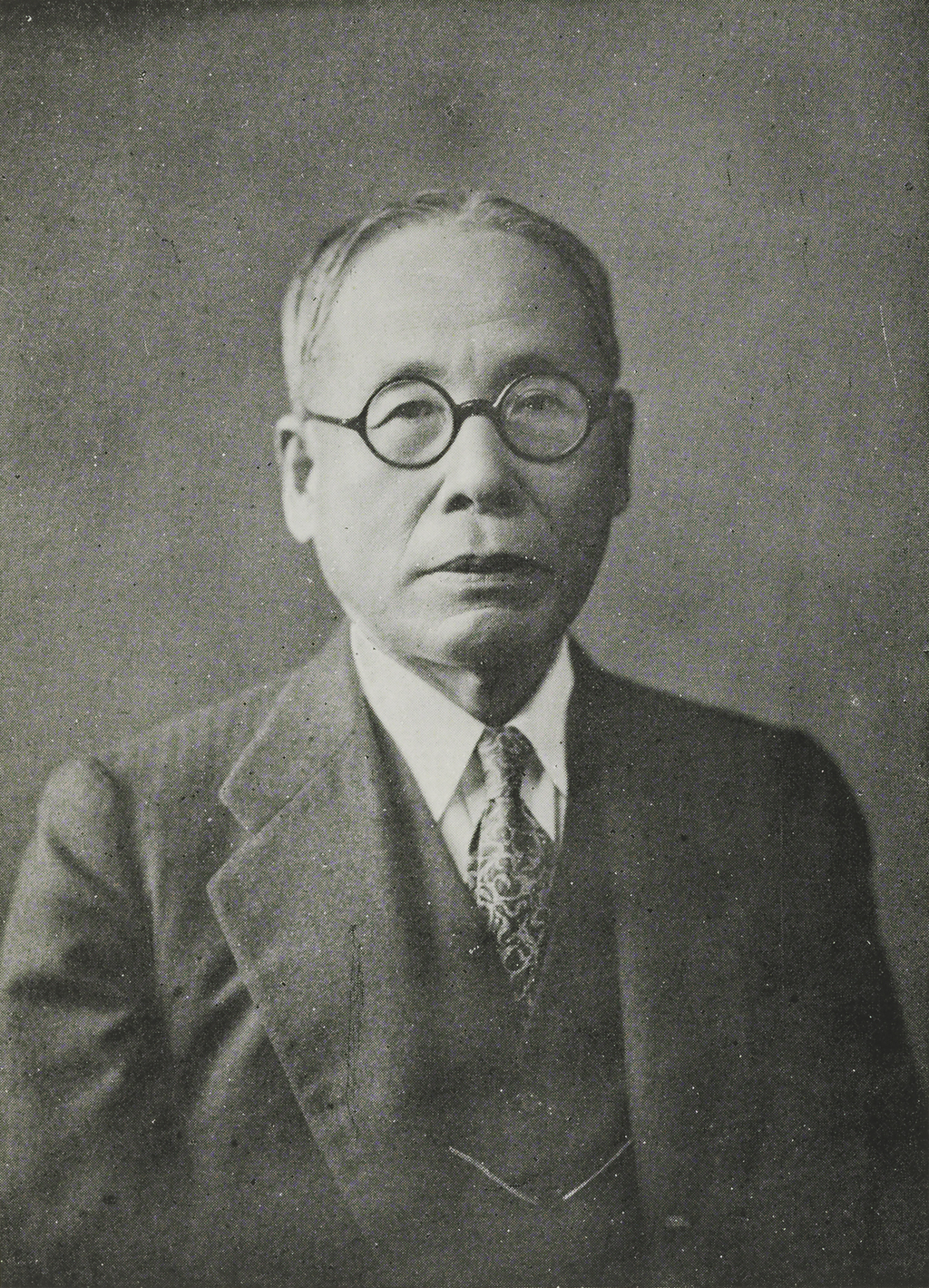