He studied at Doshisha-Shingakko (Doshisha Theological School) and Tokyo Senmon Gakko (later Waseda University). He joined the Japan Times in 1900. When the English magazine "The Oriental Economic Review"(later "The Oriental Review") was launched in 1909, he was sent to the United States to work as its associate editor. After he returned to Japan in 1913, he rejoined "The Japan Times" and assumed the editor-in-chief. He moved to the Kokumin Shimbun newspaper company in 1914 and served as the chief of the foreign news section, the chief of editorial office, and the director of the political section. He left the company and started as a critic in 1924. He took the position of president of the Yomiuri Shimbun newspaper company in 1945 and was selected as a member of the House of Peers by Imperial command. He assumed a member for judging the adequacy for public office in 1946 and the chairman of the Newspaper Publishers and Editors Association in 1949. He was awarded the Newspaper Culture Award (the first celebration) in 1951. 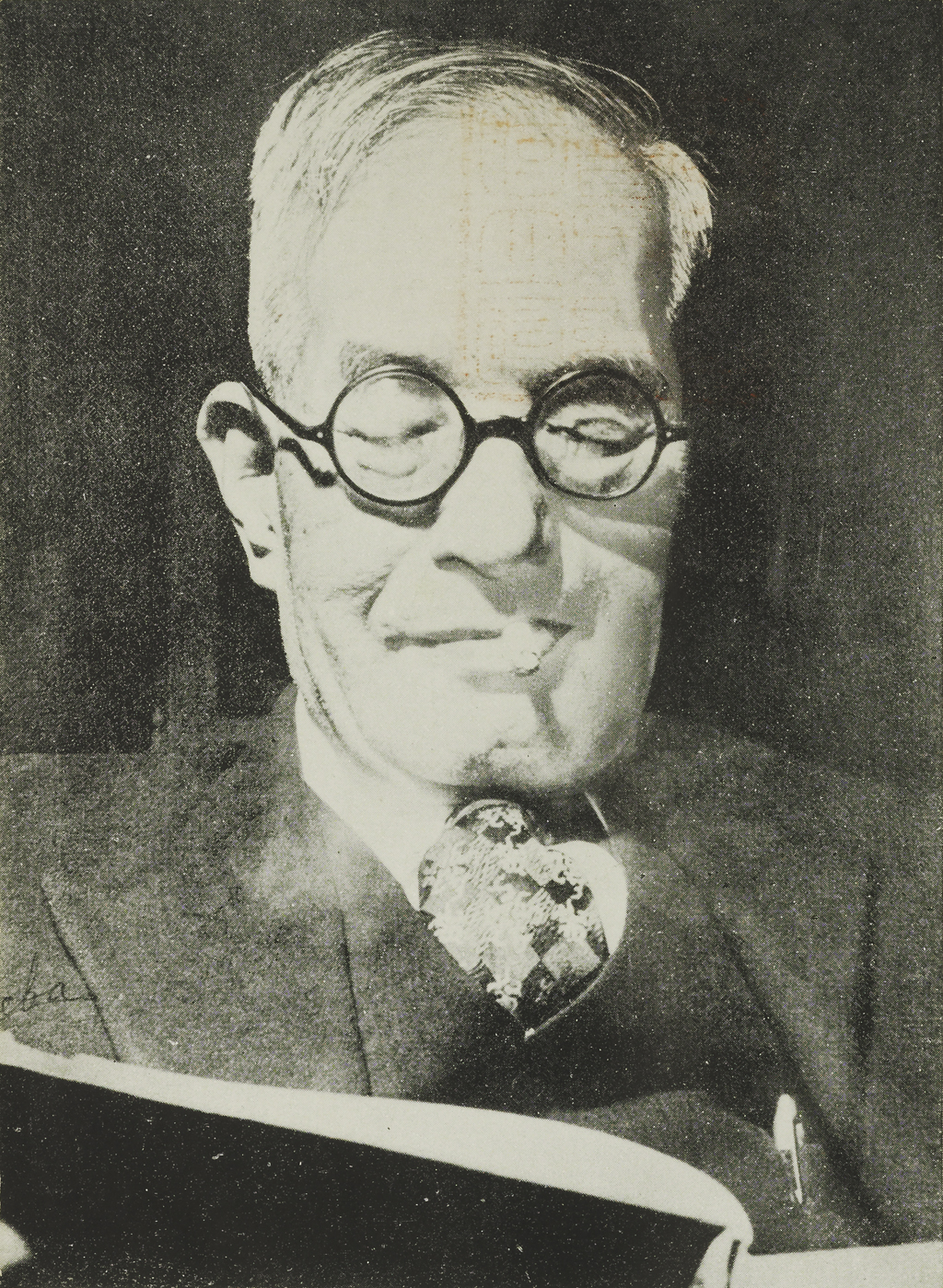