Philosopher. He graduated from the Philosophy Department in the College of Literature of the Imperial University of Kyoto in 1912. He studied the philosophy of Kant. After studying in Germany in 1923, he became associate professor at the Imperial University of Kyoto in 1926. He completed the translation of the "Junsui Risei Hihan"(Critique of Pure Reason) in 1930 and was commissioned professor of the Imperial University of Kyoto and received his Doctor of Literature in 1931. After the war, after serving as the president of First Higher School in 1946, as a member of Educational Reform Committee and as the president of Japan Scholarship Foundation in 1947, he was inaugurated as Minister of Education in the third Yoshida Cabinet between 1950 and 1952, where he emphasized the importance of moral education. He also made efforts to institutionalize a system whereby a half of teachers' salaries would be funded by the national treasury and he made efforts to promote the school lunch system. Subsequently he served as a member, and later as the president, of Central Council for Education, and the president of Dokkyo University, as well as the chairperson of the board of trustees of Jiyu Gakuen. He was elected a Person of Cultural Merit in 1961. 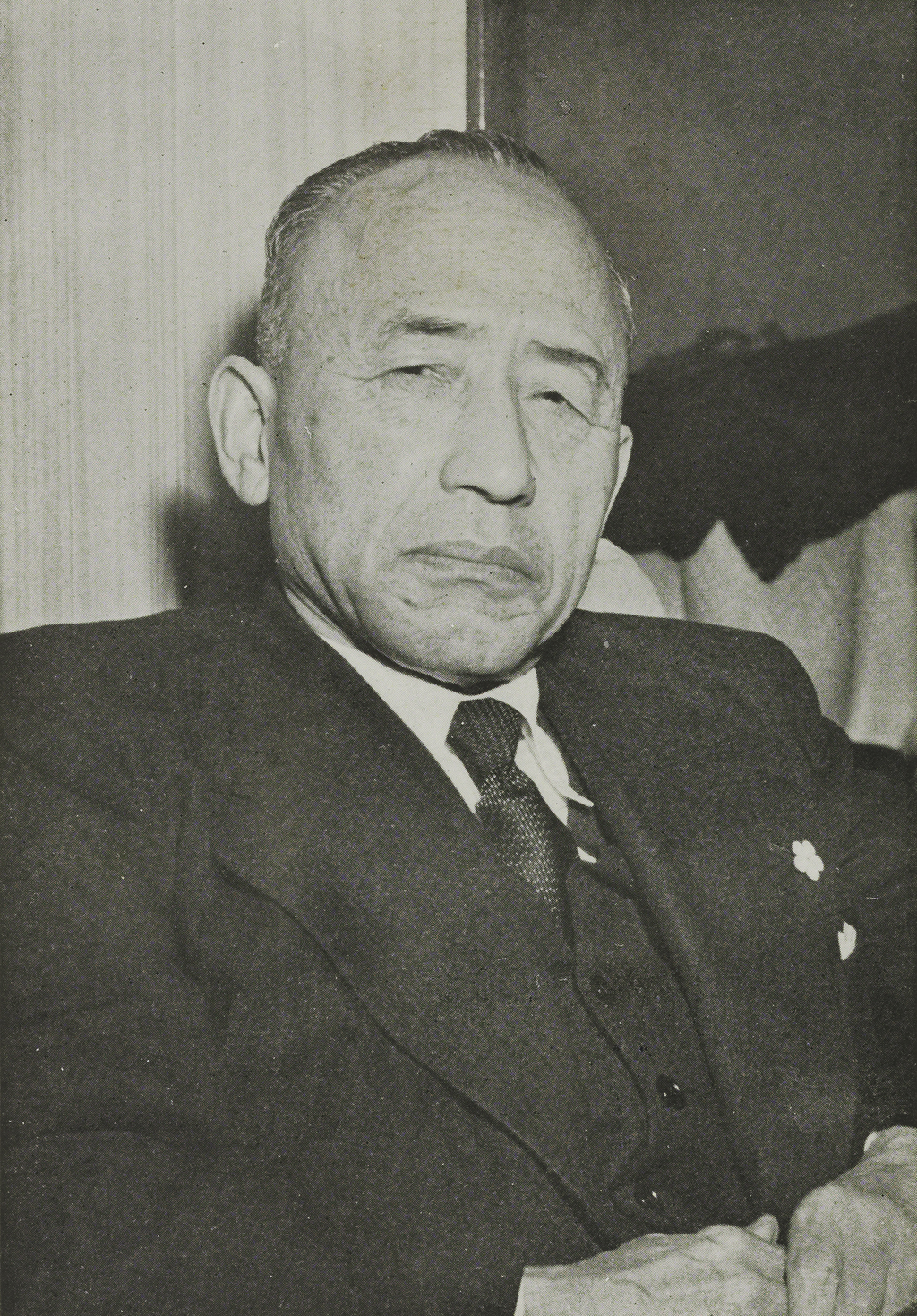