Christian socialist. Son of Gonnojo Okamoto, a samurai of the Fukuoka clan. He studied at Doshisha University and got baptized by Jo Niijima. After studying in the US and Germany in 1891, he taught at Doshisha and since 1899 at Tokyo Senmon Gakko (later Waseda University). He formed the Shakaishugi-Kenkyukai together with Shusui Kotoku, etc., in 1898 and the Shakai Minshu-to (Socialist Democratic Party) in 1901. He formed the Shakai Minshu-to (Social Masses Party) and became the chairman in 1926. He was elected in the first universal suffrage elections in 1928 (elected four times in total). He formed the Shakai Taishu-to (Social Masses Party) and became the chairman in 1932. After the war, he served as advisor to Nihon Shakai-to (Japan Socialist Party）. He was also known as the founder of the Waseda University baseball team and he established the Japan Amateur Sports Association together with Jigoro Kano. As an ardent advocate of birth control, he was involved with the movement for the ablition of licensed prostitution. 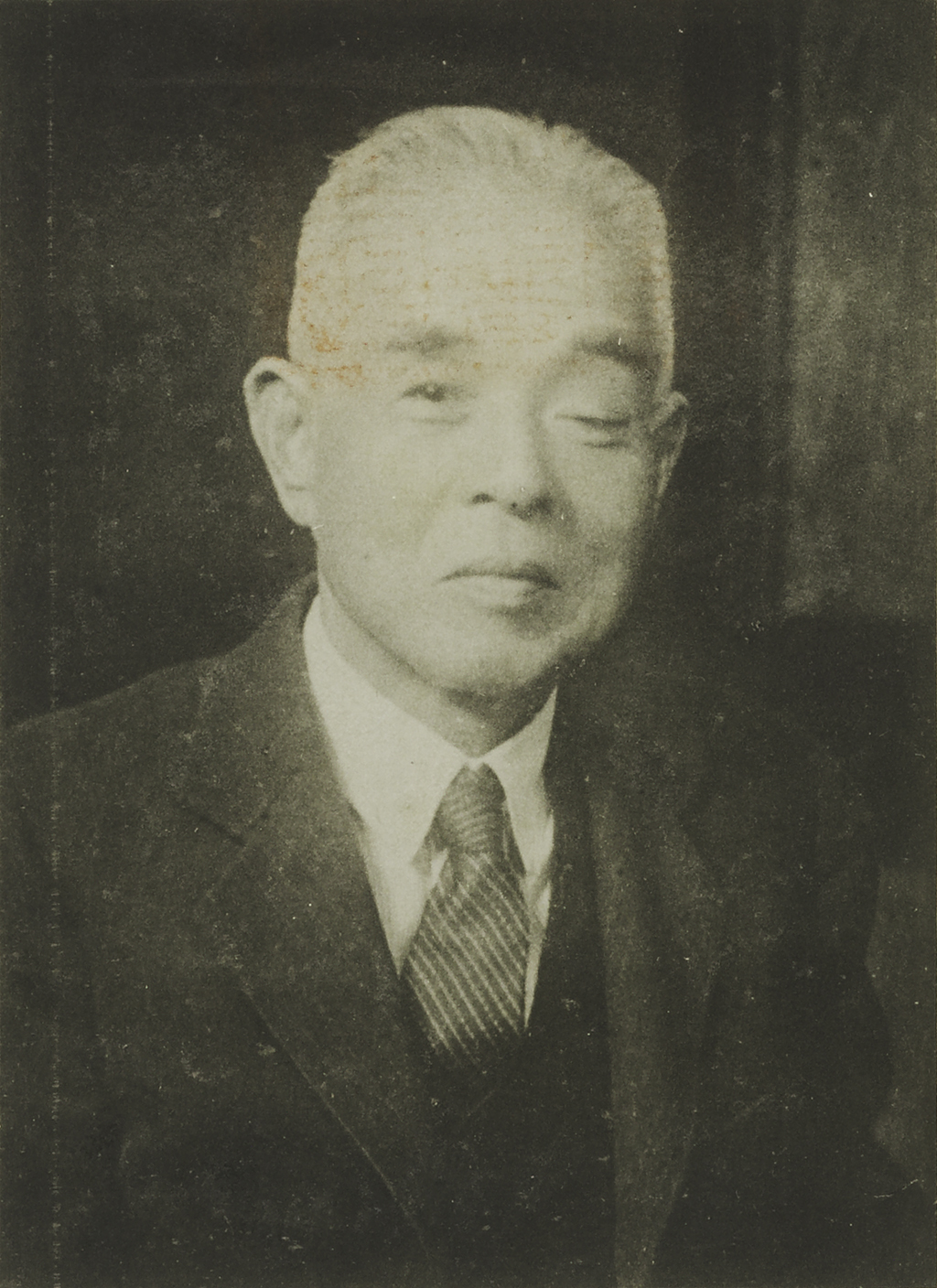