Graduated from Joshi Gakushuin Chutoka (Gakushuin Girl's Junior High School) in 1914. She got married to danshaku (baron) Keikichi Ishimoto the same year and went to the U.S. in 1920. She was deeply moved by Margaret Sanger who advocated birth control and established the Birth Control League in 1931. She got divorced from Keikichi Ishimoto and remarried to Kanju Kato in 1944. She formed the Fujin Minshu club in 1946 and was elected a member of the House of Representatives from Nihon Shakai-to (Japan Socialist Party） for the first time as a woman. In 1950, she was elected a member of the House of Councillor s. She promoted the diffusion of family planning and formed Nihon Kazoku Keikaku Renmei in 1954. She retired from politics in 1974. 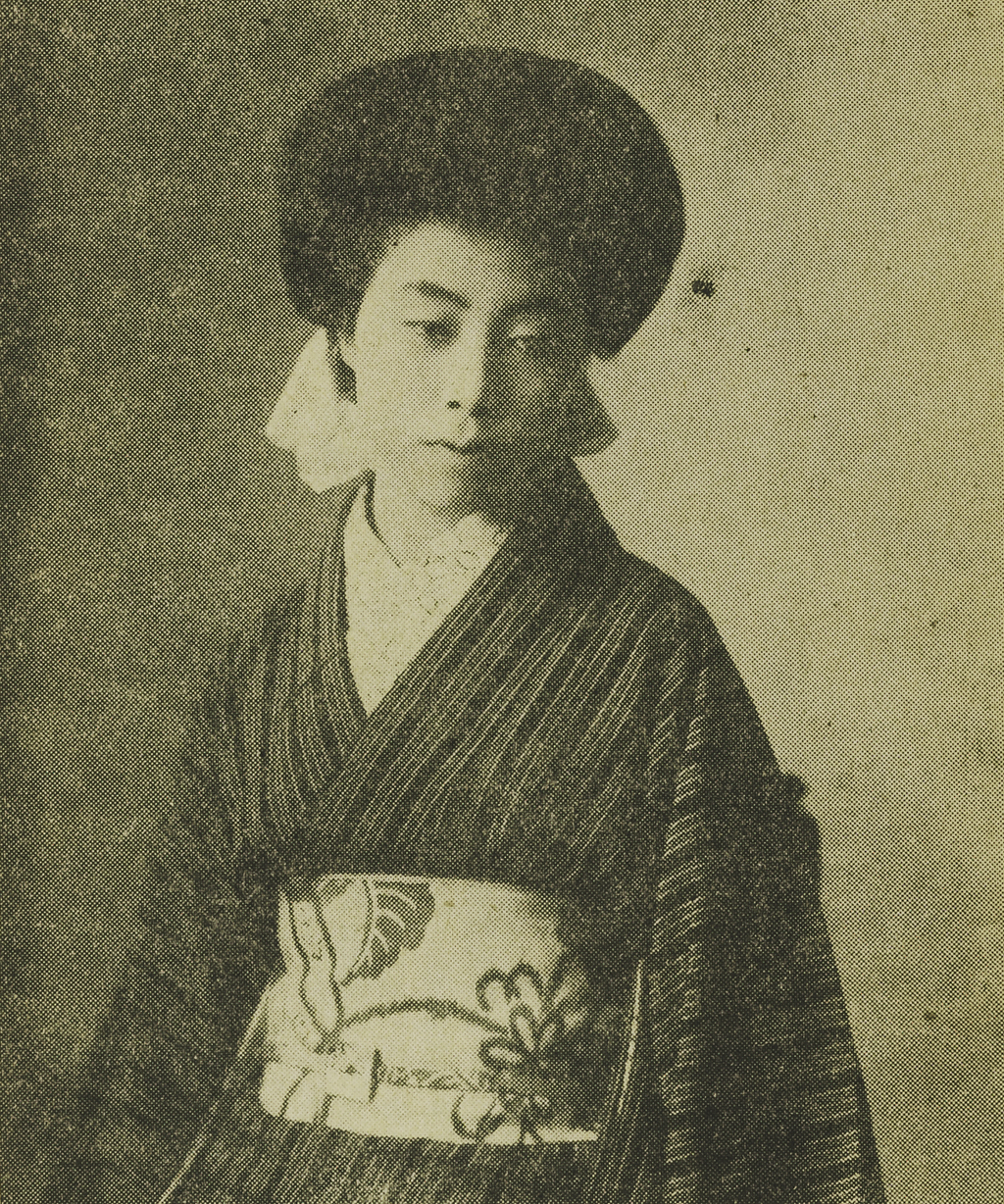