After graduating from Koto Shogyo Gakko (Higher Commercial School) (later Hitotsubashi University) in 1900, he joined the Osaka Shosen (O.S.K. Line). He became president in 1934. By advocating voluntary maritime management, he formed Kaiun Jichi Renmei and became chairman in 1937. He was selected as a member of the House of Peers in 1939 and served as the Minister of Transport, Posts and Telecommunications and the Minister of Railways in the second and third Konoe Cabinet, respectively. He subsequently served as the supreme advisor to the expeditionary force to the Philippines in 1942 and the ambassador extraordinary and plenipotentiary in the Philippines in 1943. After the war, he was kept in custody suspected of being a war criminal and released in 1947. He was also released from the purge in 1951. After serving as Ministry of Foreign AffairsMinistry of Foreign Affairs Advisor to the Ministry of Foreign Affairs, he participated as a commissioner plenipotentiary in the negotiations on the war reparations with the Philippines in 1954. He visited China as the president of the Association for the Promotion of International Trade of Japan and made efforts to improve the relationship with China in 1955. 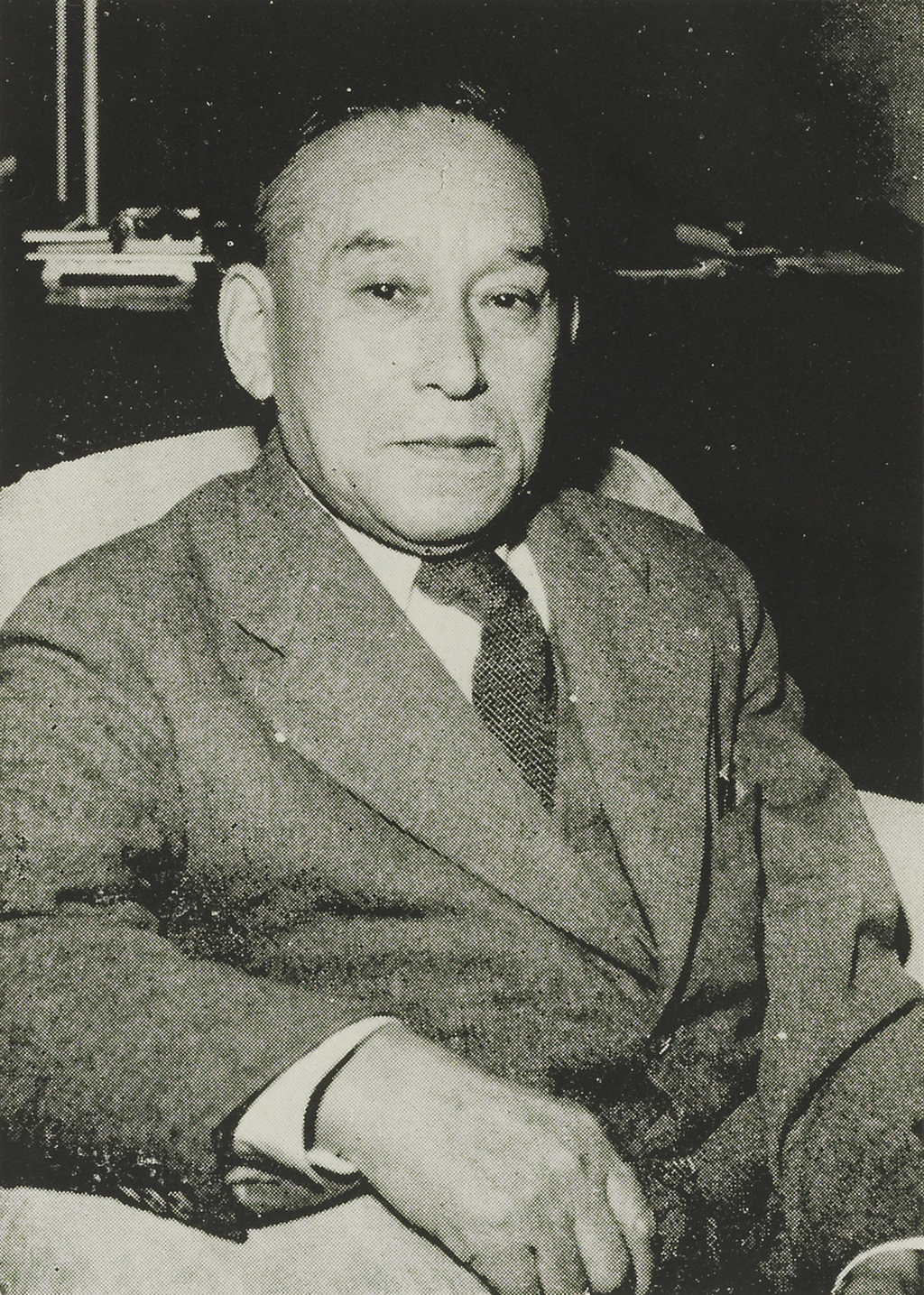