Germanist. Born in Koishikawa, Tokyo, the son of a former samurai class household. In his childhood he learned Chinese studies through its classics in Banshoin at Ushigome Tsukudo Hachimancho. In 1881, he served as a secretary at the Rikugunsho(War Ministry), and in the following year became a teacher at a foreign language school. After serving in the Army War College, the University of Tokyo Prep School, and the First Higher Middle School as a teacher, he became a professor of Gakushuin University. In 1901, he went to Germany to study, and in 1906, he resigned his professorship at Gakushuin University. Before that, he had also served as the secretary of the German Association, and in 1905 he became the fourth principal of the German Association Middle School (founded in 1883). As an educator, he advocated the necessity of education at home. He also wrote many education-related books, including translations of Ellen Key's writings. 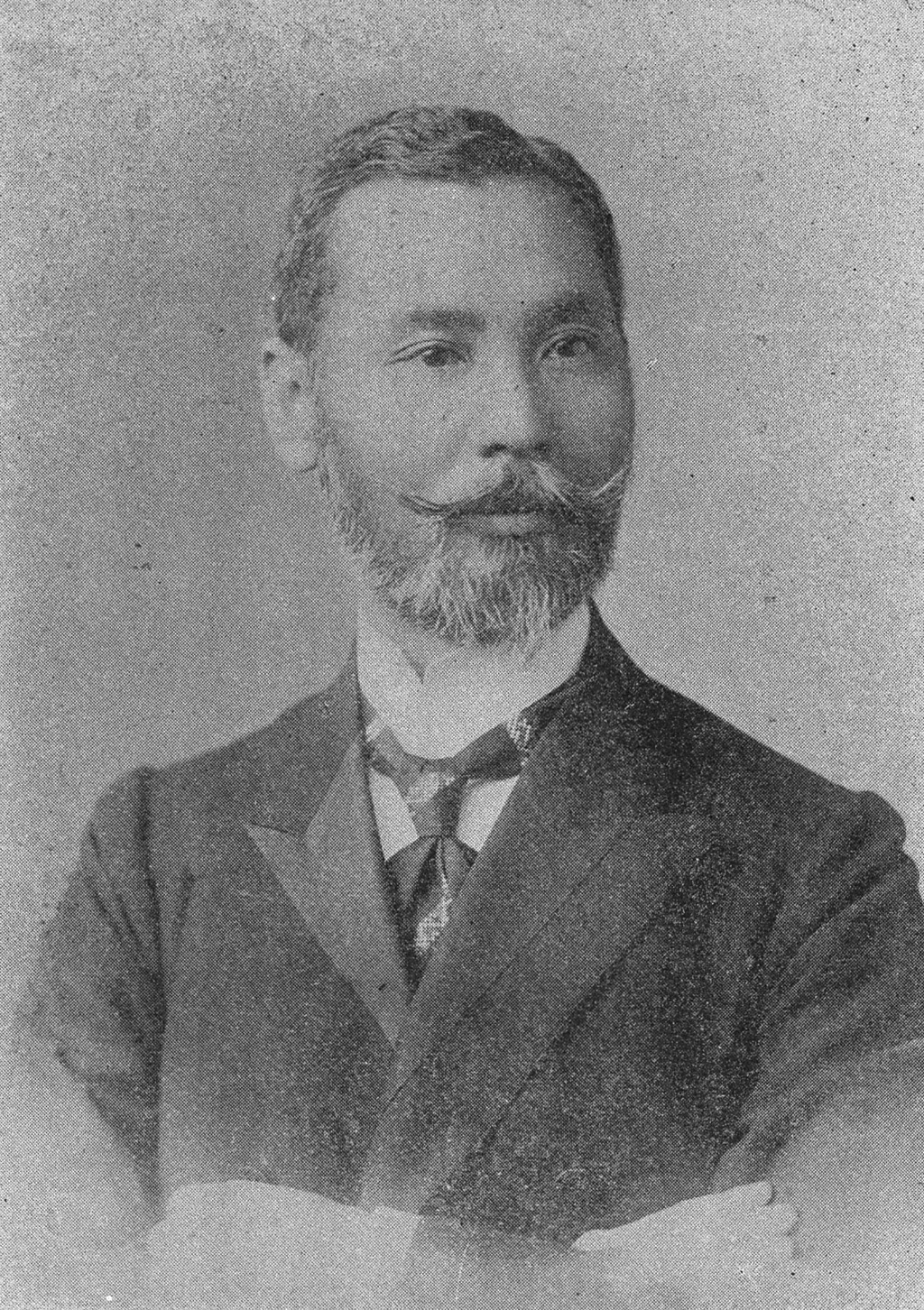