After graduating from the Law College of the Imperial University of Tokyo in 1897, he joined the Ministry of Home Affairs. He left the office and joined Sumitomo in 1899. He became the general director of the company in 1930 and played an active role in business development. He was selected as a member of the House of Peers in 1933. After leaving Sumitomo in 1941, he served as the Minister of State and Minister of Finance in the second and third Konoe Cabinet, respectively. As the president of the Wartime Finance Bank and president of the East Asia Economic Council in 1942, he pushed forward the economy during the war. He served as the supreme advisor of the National Economic Committee of the Nanking National Government in 1944. He was purged from public office in 1946. 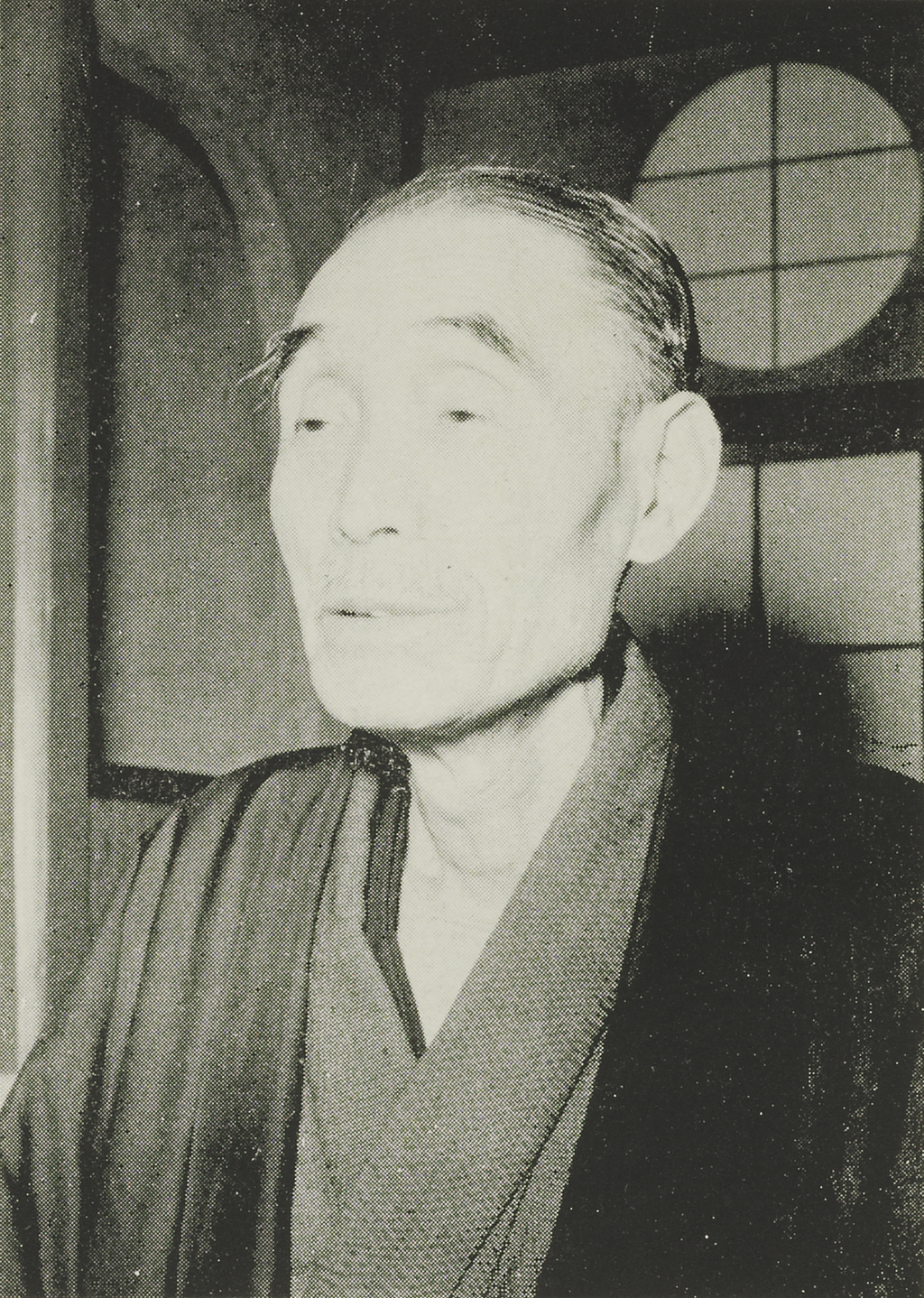