After graduating from the Law College of the Imperial University of Tokyo in 1905, he joined the Ministry of Communications and took the position of director-general of the Communications Bureau in Tokyo and Osaka. In 1924, He was ordered leave of absence from duty and he was relieved of his position at his own request. While in office, strongly influenced by Kichiro Hiranuma, he participated in the foundation of Kokuhonsha. He became the governor of Osaka in 1927. After becoming a sangi (councillor) of Manchukuo in 1933, he served as the Vice-Chairman of the Imperial Consultive Body in Manchukuo in 1937, Chief Cabinet Secretary to the Hiranuma Cabinet in 1939, and the Minister of Communications. He was selected as a member of the House of Peers by imperial command in 1940. He was the Minister of Home Affairs in the third Konoe Cabinet in 1941 and was purged from public office in 1946. 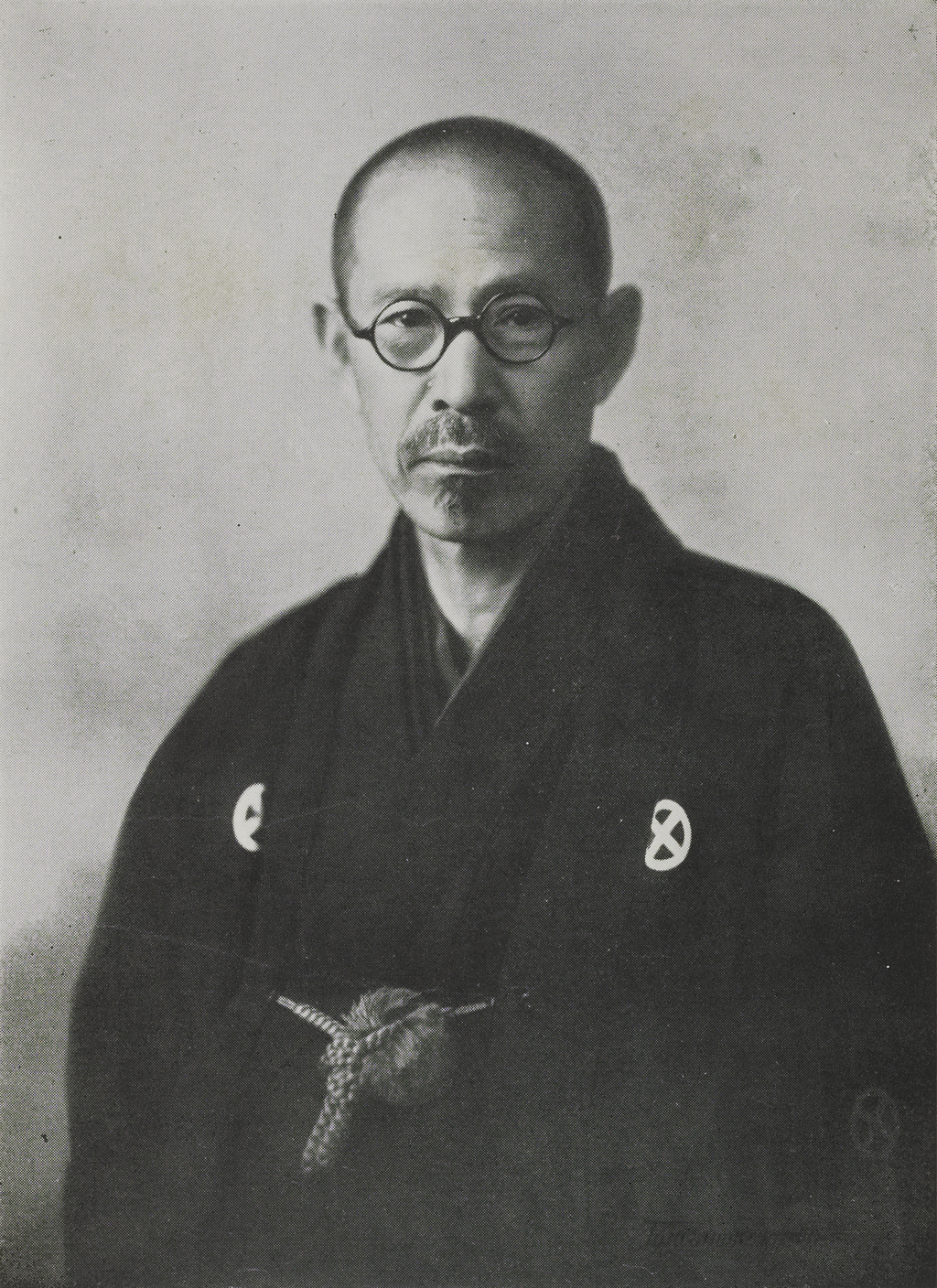