He graduated from the Military Staff College in 1918. He became an instructor of the college and went to Germany to study war history. He became a military staff of the Kwantung Army in 1928. He triggered the Manchurian Incident in 1931 and led the way leading to the establishment of Manchukuo the following year. Based on Sekai Saishusen-ron(the theory of the Final World War), he planned a military policy as the chief of Operations Section of the Army General Staff Office in 1935 and as the chief war instructor the following year. He assumed the position of the chief director of Operations Section of the Army General Staff Office in 1937. He was opposed to the expansion of the Sino-Japanese war and being at odds with Hideki Tojo, he moved out to serve as the assistant chief of staff of the Kanto Army. Having served as an army major general and the 16th divisional commander in 1939, he was finally placed into reserve duty in 1941. From around this time, he became devoted to Toa-renmei-undo (East-Asia Alliance movement). 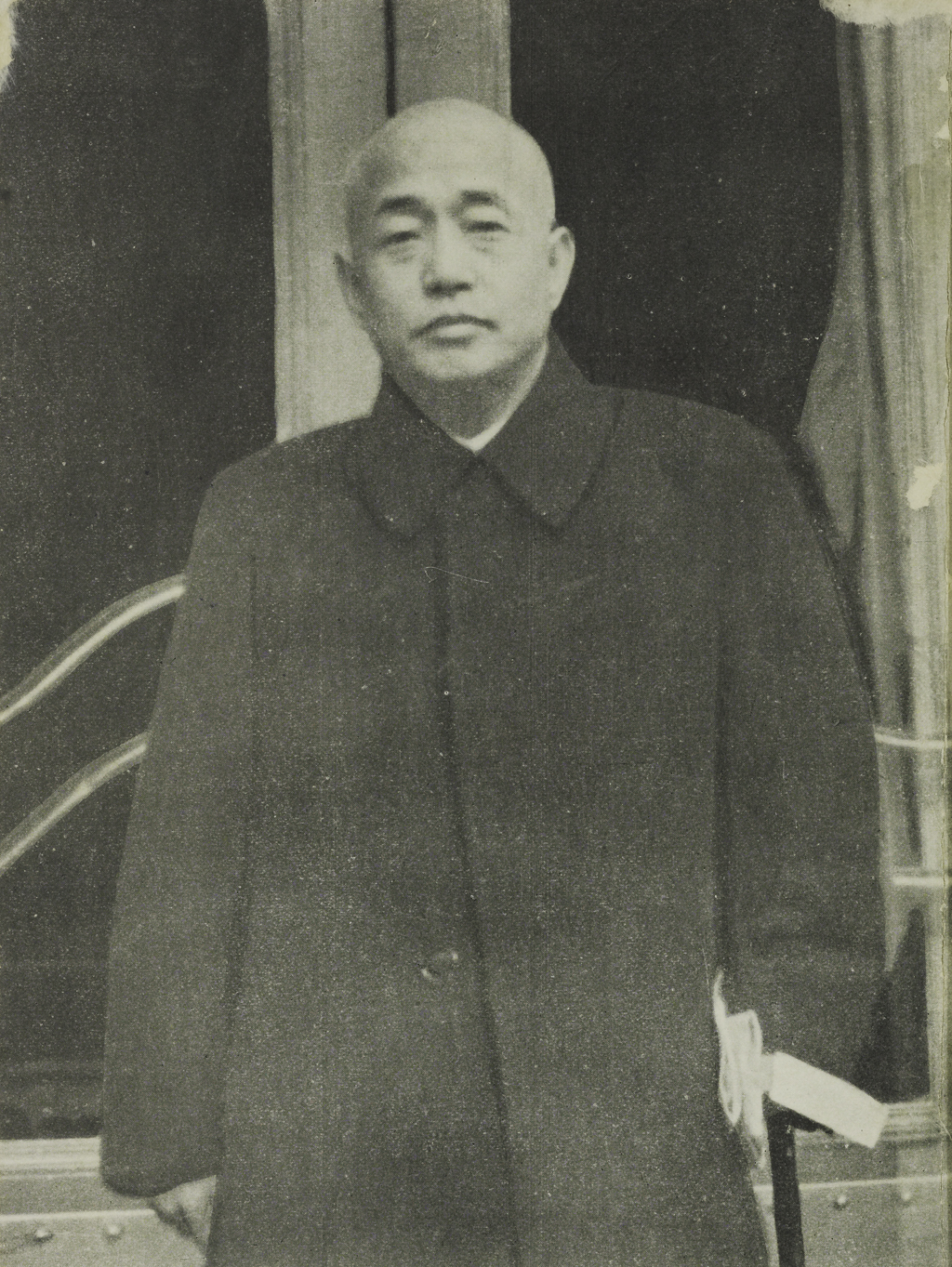