After graduating from the Law Department of the Imperial University of Tokyo in 1928, he joined the Ministry of Home Affairs to serve as the director of Local Administration Division of the Local Affairs Bureau, director of Archives Division of Minister's Secretariat, and the director-general of the General Affairs Bureau of the Air Defense Headquarters. After the war, he became the first Commissioner General of the National Police Agency under the new police system in 1948 after serving as the governor of Yamanashi Prefecture and the Vice Home Minister. In 1954, he became the first Commissioner General of the National Police Agency. In 1955, he turned to a member of the House of Councillors (Liberal Democratic Party) and was elected four times in total. He served as the Minister of Transport in the second Ikeda Cabinet and the Minister of Health and Welfare in the second and third Sato Cabinet. 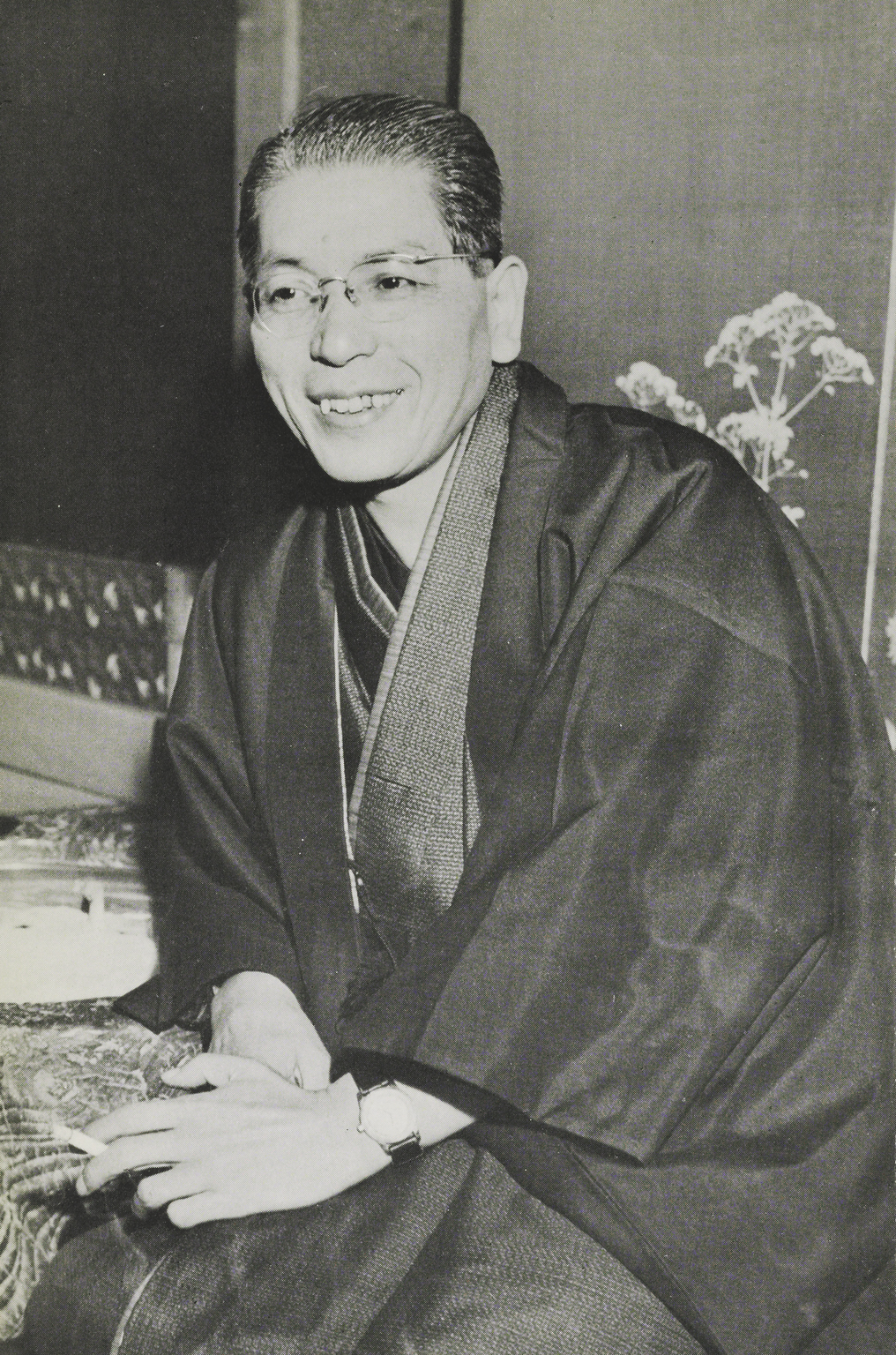