He graduated from the Imperial University of Tokyo in 1912. He joined the Ministry of Foreign Affairs and worked in the embassies in Russia, France, Turkey and Belgium. He resigned from the post over the Manchurian Incident. He was elected a member of the House of Representatives in 1932 (elected 11 times in total). He took a critical attitude toward the Military as an authority on diplomacy and he refused to participate in the formation of Taisei Yokusan Kai (Imperial Rule Assistance Association). On the other hand, he assumed the presidency of the Japan Times in 1933. After the war, he participated in the formation of Nihon Jiyu-to (Japan Liberal Party) together with Ichiro Hatoyama and served as the Minister of Health and Welfare in the Shidehara Cabinet. In 1947, he participated in the formation of the Democratic Party and assumed its presidency. He served as the Minister of Foreign Affairs in the Katayama Cabinet. He became Prime Minister in March, 1948 to resign en masse over the Showa Denko K.K Scandal in October. Later at the time of the Japan Reform Party, he advocated the rearmament of Japan under the Constitution of Japan. 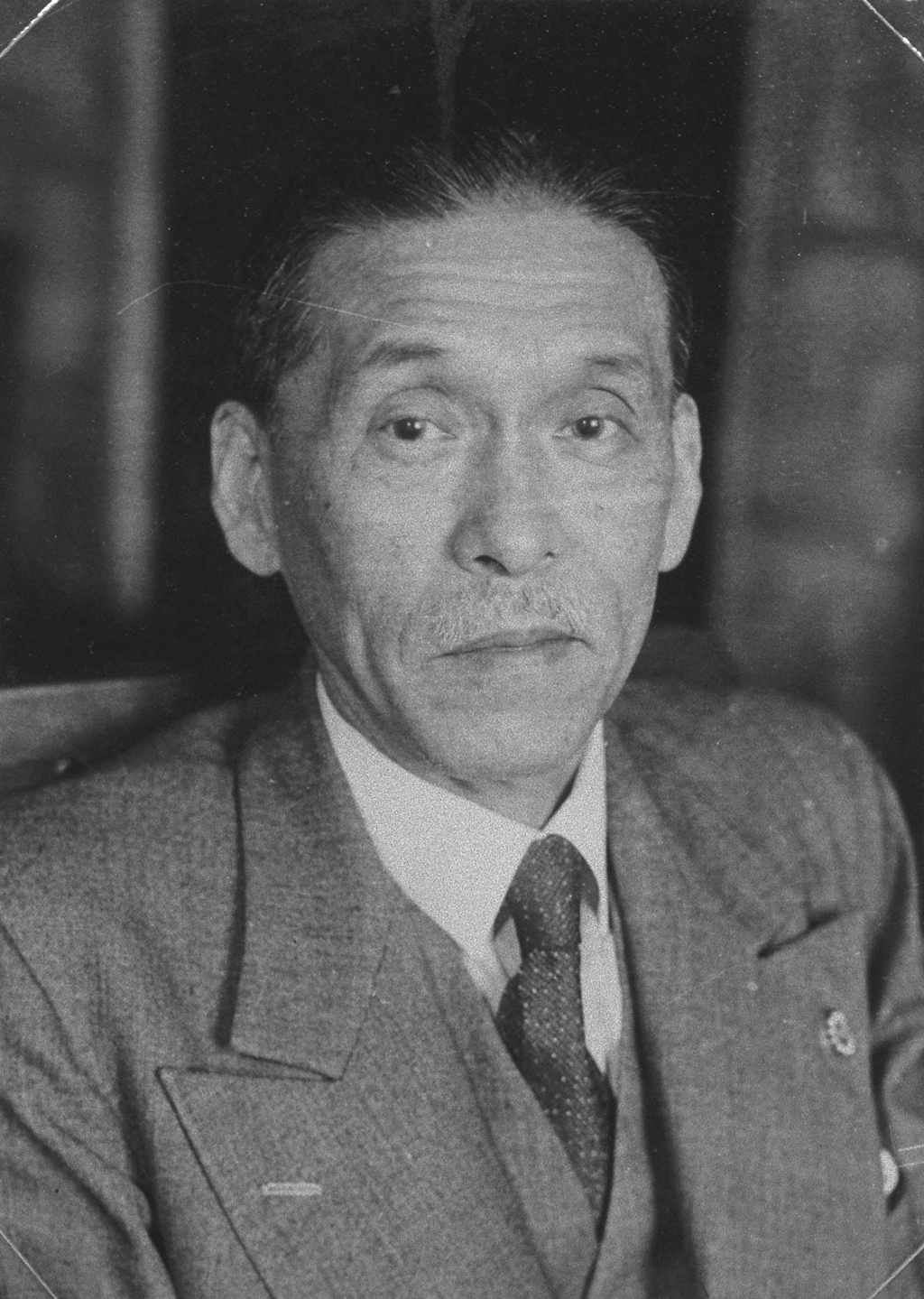