After graduating from the Department of German law at Imperial University of Tokyo in 1912, he became a lawyer and served as a legal adviser for the Japanese Confederation of Labor as well as the Japan Peasants Union. He participated in the formation of Shakai Minshu-to（Social Masses Party) and was appointed as General Secretary of the party in 1926. He was elected a member of the House of Representatives in 1930. He became a member of the central executive committee of Shakai Taishu-to (Social Masses Party) but he was expelled over the Anti-Military Speech by Takao Saito in 1940. He participated in the formation of the Socialist Party in 1945 and was appointed chairman the following year. He formed a cabinet headed by Shakai-to (Socialist Party) to resign en masse eight months later in 1947. He left Shakai-to (Socialist Party) when the Democratic Socialist Party was formed in 1960 and became the top adviser of the party. 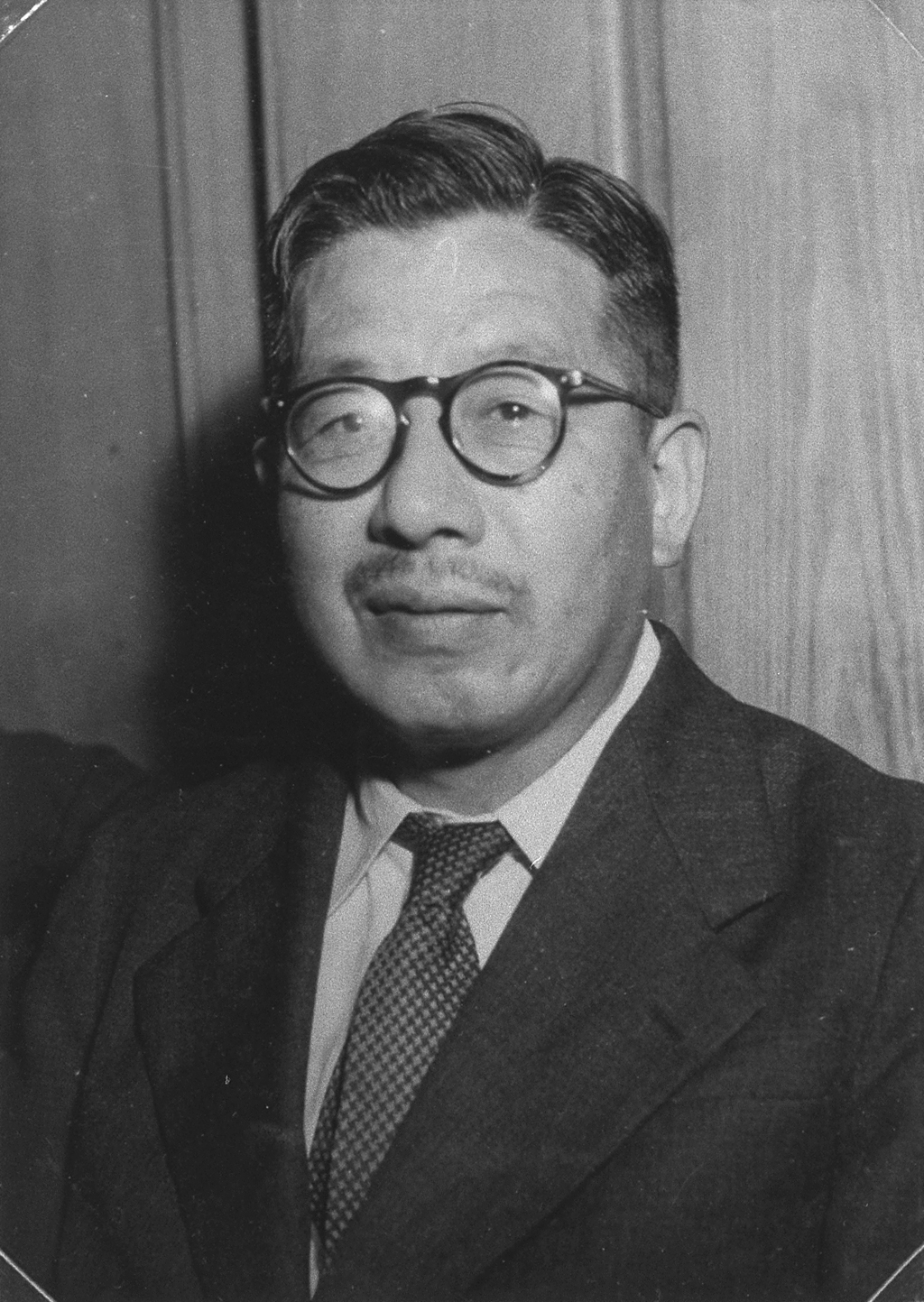