Businessman and statesman. Born in Ehime. After graduating from the Keio Gijuku in 1884, he went to the United States in the following year. Returning to Japan in 1887, he then founded Japan's first newspaper advertisement agency in Ginza. After experiencing a number of different occupations, including journalism, Muto joined Mitsui Ginko(the Mitsui Bank) at the invitation of Hikojiro Nakamigawa to help in the Mitsui Financial Reform of 1893. The following year, he moved to the Kanegafuchi Spinning Company and became its president in 1921. Muto was also active as a Diet member from 1924 and resigned as president of Kanebo in 1930. After leaving the political world in 1932, he became the president of Jiji Shinpo Sha, a newspaper company. While denouncing the corruption of the government and financial circles that were disclosed in the Teijin Incident, he was shot to death. 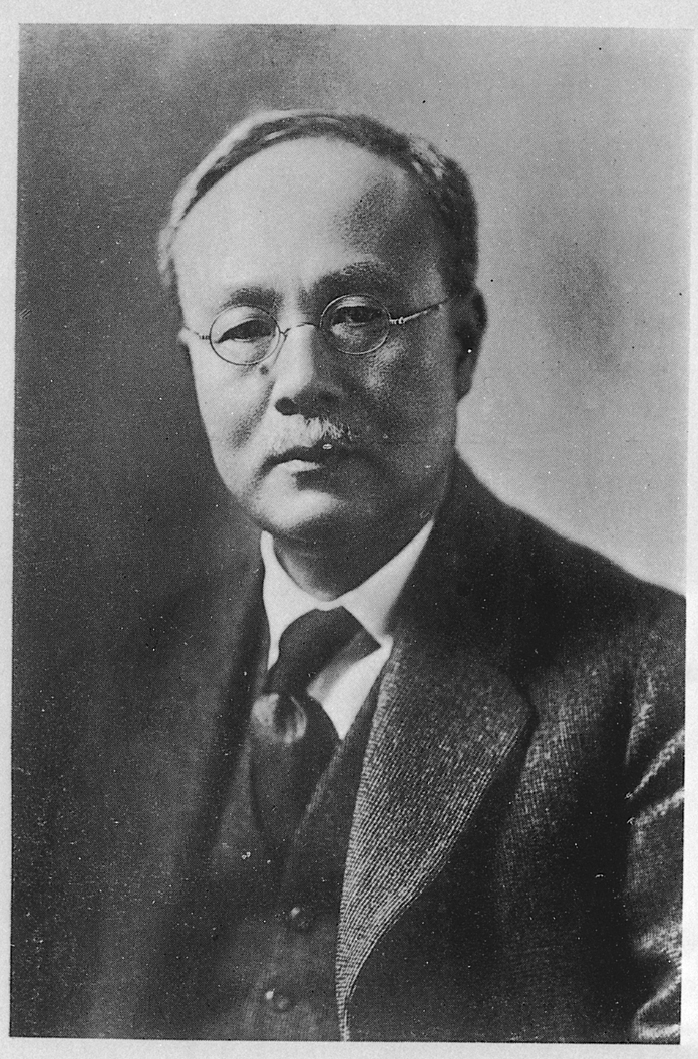