Vassal of the Shogun, afterwards a government official. Born in Hyogo, the son of a doctor. He took Chinese studies in the Shizutani School of the Okayama Clan, medicine at Tekijuku and Western gunnery at Egawajuku. He was employed by the Shogunate government and promoted to hohei bugyo (chief of Infantry Department). During the Boshin War, he resisted the new government forces together with Takeaki Enomoto at a fort, Goryokaku in Hakodate, but surrendered and was put into jail. In 1872, after his release, he served in the new government. After serving as head of Kobu Daigakko(the Engineering Grand School), member of the Chamber of Elders, etc., he became president of Gakushuin in 1886. In 1889, he was dispatched to Qing as a minister. Later he concurrently served as minister to Korea. He set the stage for the opening of the Sino-Japanese War. 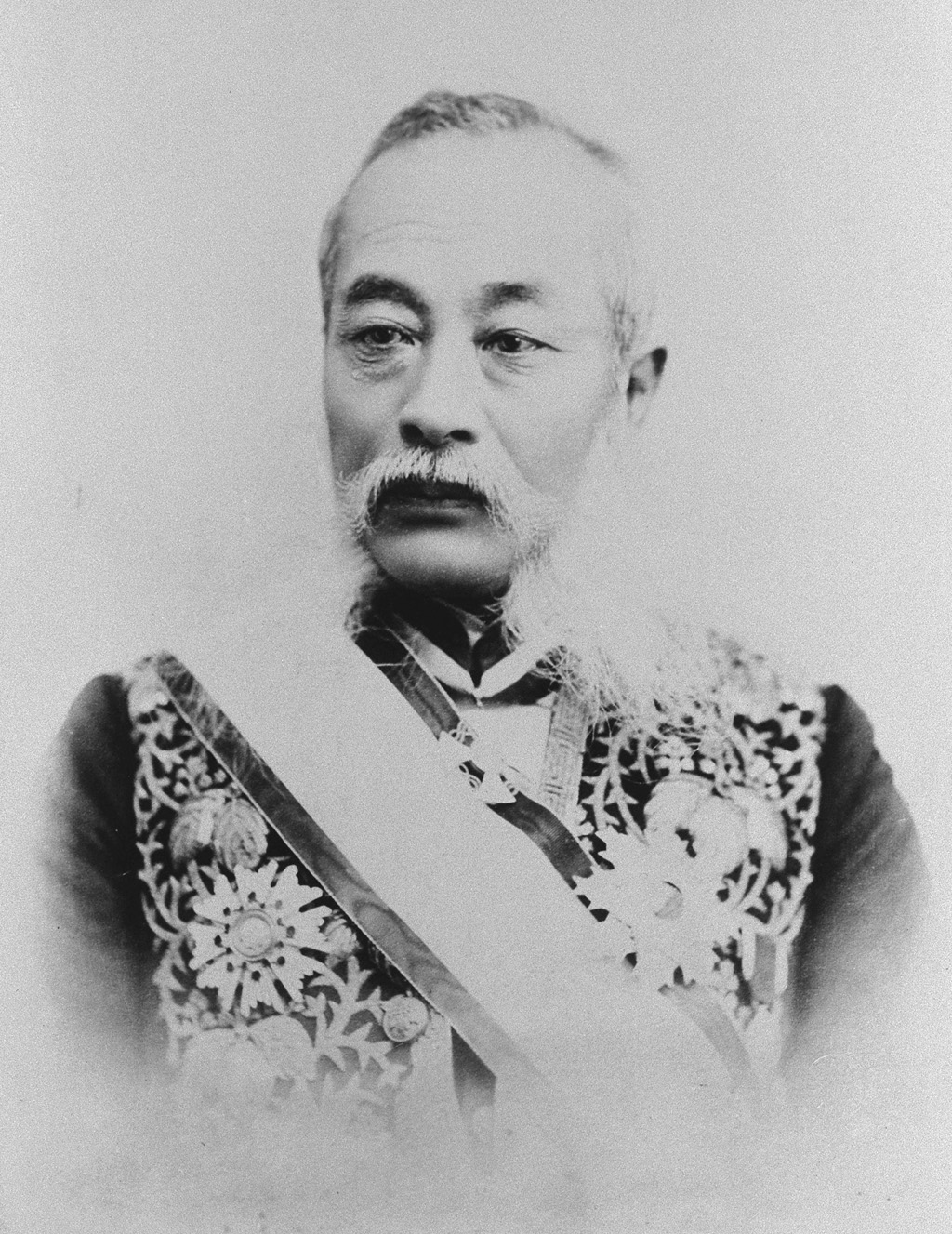